The affair at Rundfunk Berlin-Brandenburg (RBB) about the resigned director Patricia Schlesinger has further personal consequences. 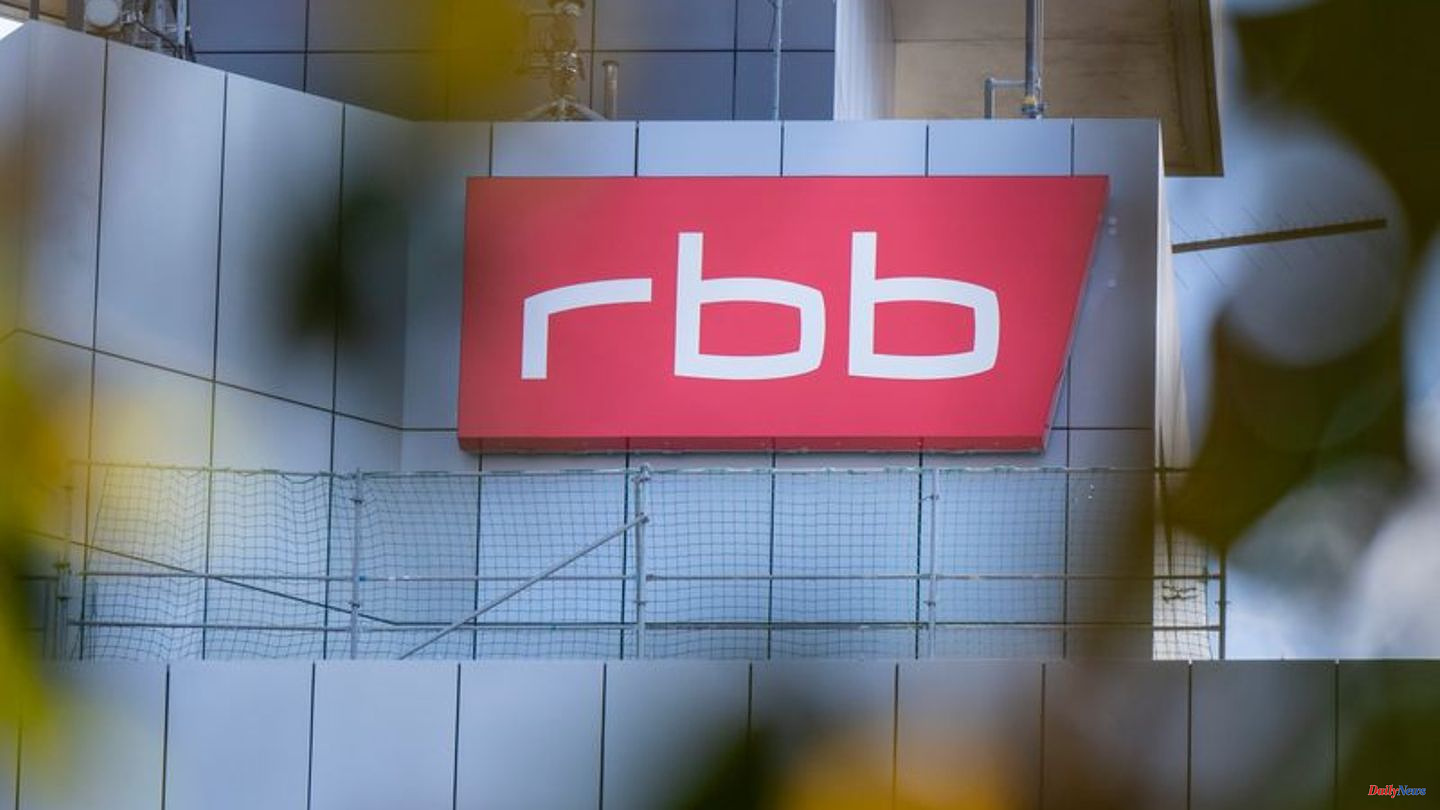 The affair at Rundfunk Berlin-Brandenburg (RBB) about the resigned director Patricia Schlesinger has further personal consequences.

The director, Verena Formen-Mohr, has been released with immediate effect. This was confirmed by a spokesman for the public service broadcaster dpa. The "Spiegel" had previously reported.

According to dpa information, the RBB board chairman Wolf-Dieter Wolf, who has come under criticism, has also announced his resignation. Regardless of this, the public broadcaster told dpa that Wolf had announced his resignation as head of the supervisory board at the broadcaster advertising subsidiary RBB Media. He also resigned his supervisory board mandate at Messe Berlin, as the Senate administration of the dpa announced.

Wolf and Formen-Mohr are considered close companions of Schlesinger. The RBB director resigned on Sunday, and last Thursday the 61-year-old had already withdrawn from the ARD chairmanship.

The public prosecutor's office is investigating Schlesinger, her husband and Wolf on suspicion of infidelity and accepting benefits. The online medium "Business Insider" got the case rolling at the end of June. It's about alleged nepotism and conspicuous privileges for the director.

The core question is whether the station manager and the station manager Wolf could have treated each other too laxly in the event of a possible collision of professional and private interests. Both rejected allegations. Schlesinger's husband received orders from the state-owned Messe Berlin. An external investigation is currently underway at a law firm. Results are not yet available.

Meanwhile, it became known that there was another staff meeting in the RBB crisis. According to dpa information, Schlesinger was not present. Accordingly, head of administration Hagen Brandstätter, who has taken over since Schlesinger's resignation, also addressed the planned end of his time at RBB next year. When asked by dpa, the broadcaster announced that his contract expired at the end of April 2023 and that Brandtäter would not extend it. This has nothing to do with the current crisis, so the step was already certain.

In addition, according to "Tagesspiegel" and dpa information, the meeting was also about costs. A total of 1.4 million euros is said to have been spent on the entire floor with directorship and ARD chairmanship. In addition, 750,000 euros are said to have been paid for the floor by RBB production and operations director Christoph Augenstein.

According to the "Tagesspiegel", which refers to the meeting, the compliance investigation of the external law firm is likely to cost up to one million euros.

The previously unsolved allegations against Schlesinger range from questionable consulting contracts to an RBB construction project that has now been put on hold, a large salary increase for Schlesinger to a good 300,000 euros and an additional bonus system. It's also about food with "multipliers" at RBB's expense in your private apartment and a luxurious company car with massage seats, for which there is said to have been a very high discount. 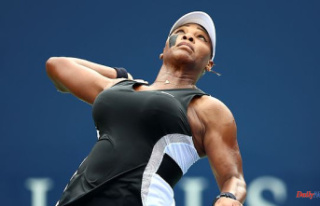