Shock for Ozzy and Sharon Osbourne's daughter: After fleeing a burning building in Los Angeles, the singer narrowly escapes death. 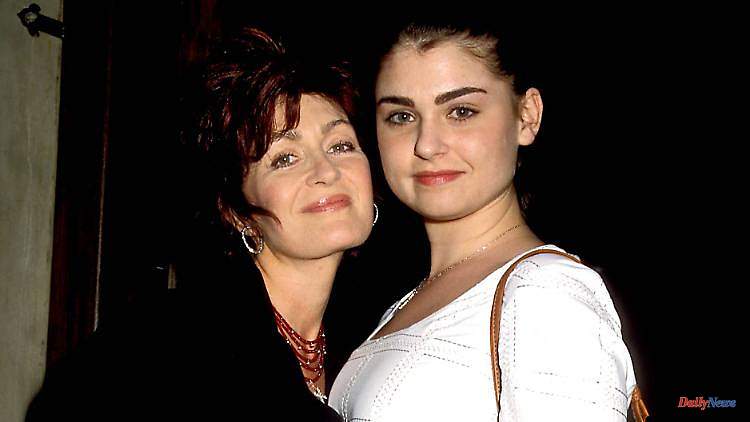 Shock for Ozzy and Sharon Osbourne's daughter: After fleeing a burning building in Los Angeles, the singer narrowly escapes death. Any help comes too late for another person. "We send our prayers to this person and his family," writes mother Sharon.

The famous artist and reality TV family around scandal musician Ozzy Osbourne has apparently narrowly escaped tragedy. Ozzy and Sharon Osbourne's eldest daughter, Aimee, escaped a recording studio fire that is said to have claimed one life. Producers, musicians, mixers and artists lost all their equipment. This emerges from an Instagram post by Sharon Osbourne.

Model and singer Aimee Osbourne was in the building with her producer when the fire broke out. "They were the lucky ones to make it out alive. It is absolutely heartbreaking that someone lost their life in this fire today. We send our prayers to that person and their family," writes mother Sharon.

According to Osbourne, the building was a house in which various artists and music producers have set up small studios. "What happened today is beyond horrific. I really hope buildings like this get better regulated for fire safety in the future," Sharon Osbourne continued in her post.

According to The Hollywood Reporter, it took 78 firefighters more than 50 minutes to bring the blaze under control. Two people reported respiratory symptoms related to the smoke exposure and were evaluated at the scene, but both declined to be taken to a hospital, Los Angeles Fire Department spokesman Erik Scott said. A 26-year-old music producer who was not named died in the tragic accident.

Aimee Osbourne is one of the lesser known members of the artist family. As "History" reports, Aimee Rachel Osbourne was born in London in 1983 as the first child of Ozzy and Sharon. She is said to have a rather difficult relationship with her two siblings, Kelly and Jack, and has long preferred to stay out of the spotlight. Today, Aimee is a successful model, actress and singer under her stage name "Aro". 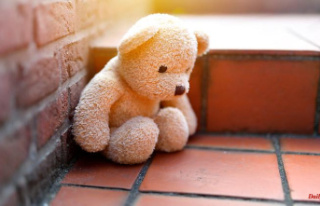