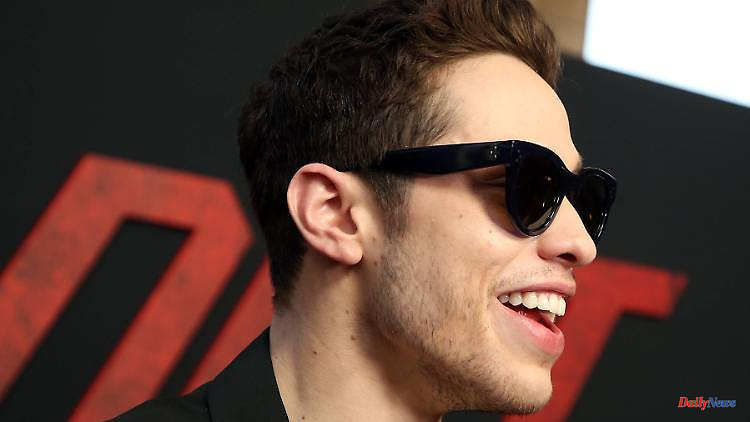 US comedian and actor Pete Davidson appears to be stepping down from the NBC late-night show Saturday Night Live. A source told Variety that Davidson will be leaving the show after the latest installment. Davidson was a staple of the comedy format for over eight seasons, debuting on the show at the age of 20.

NBC producers have so far declined to comment on the rumours. US actors Aidy Bryant, Kate McKinnon and Kyle Mooney will also reportedly not be appearing in another season.

Pete Davidson has been making headlines for a long time, especially with his love life. Among other things, he was engaged to Ariana Grande and in a relationship with Kaia Gerber. He and reality TV star Kim Kardashian have been officially a couple since April and have been posting private snaps on Instagram ever since. Kim Kardashian has only been divorced from her ex-husband Kanye West since March 2022. That same month, Davidson provoked Kardashian's ex with a nude selfie and when Kardashian asked where he was, he replied, "In bed with your wife."

The couple first appeared together on a red carpet on April 30. The two attended the White House Correspondents' Dinner in Washington, D.C. Kardashian and Davidson posed for the cameras, whispered, laughed and joked on the event's red carpet.

But not only privately, but also as a television and film actor, Davidson has recently been very busy. Last year he was in front of the camera as "Blackguard" for "The Suicide Squad". In the animated film "Marmaduke"(2022) he lent his voice to the mastiff of the same name. Davidson will also star in the horror film 'Bodies Bodies Bodies' starting in August and will have an autobiographical role in the comedy 'Bupkis' on the Peacock streaming service, according to Variety. Davidson is also currently in the new H 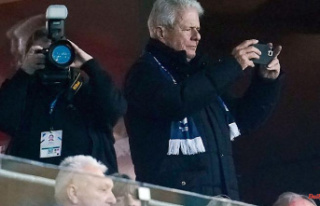