A former Muckamore patient's son has spoken out to tell a public inquiry how he got home with his two black eyes. 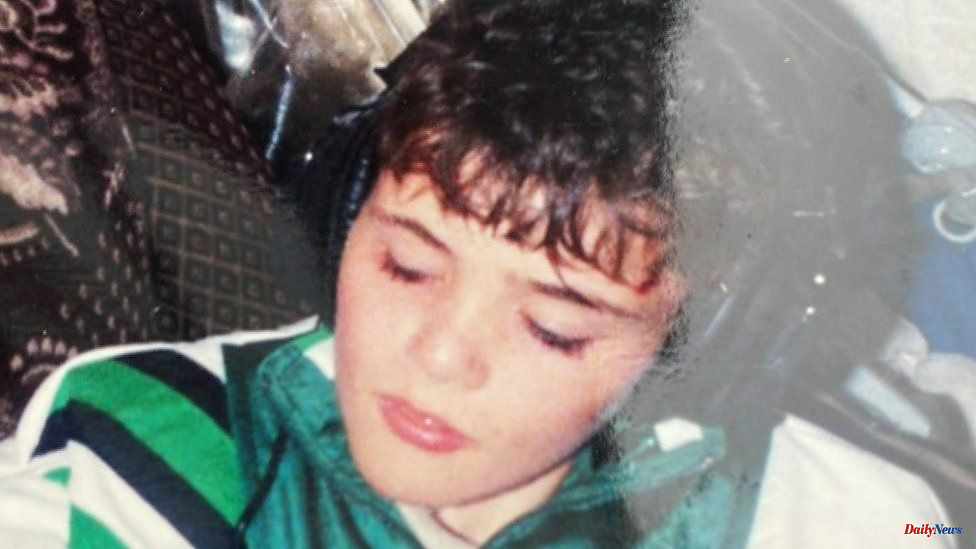 A former Muckamore patient's son has spoken out to tell a public inquiry how he got home with his two black eyes.

Michael Overend's son, also known as Michael, was nine years old when he was admitted in 1989 to the adult ward.

His family was informed that there was no other place suitable for him.

He left Muckamore Abbey on November 1999, and his time there is just outside of the timeframe the inquiry is looking at. It is from December 1999 to June 20,21.

Counsel for the inquiry chairman said that Mr. Overend's evidence can be heard as the panel can hear evidence outside of the specified time frame if it is considered useful.

His parents saw injuries on Michael's face while he was 10 years old.

"It was obvious that Michael had two dark eyes as soon as he returned home," Mr Overend said. "I was devastated to see Michael's black eyes. He couldn't defend himself," Mr Overend stated.

"I knew that he couldn't give them to himself. From June 1990 until now, he has never had a blackeye."

He said, "I believe Michael has been assaulted by Muckamore Abbey Hospital staff."

Muckamore might not accept Michael back, so Mr Overend tried to report it to police. However, he was persuaded to not do so.

"There was no other place for him to go. "Full stop," Mr Overend stated.

Michael is prone to self-injurious behavior, but his father says it manifests in Michael hitting his jaw.

His family didn't file a formal complaint at the time. After reading about an Muckamore employee being accused of assaulting another patient, they raised the matter later.

Overend stated that staff did not explain how Michael got his black eyes. He began to raise questions with hospital officials and health officials in the late 1990s.

He requested to see the medical records of his son. An X-ray of Michael was missing. However, he found a memorandum detailing the incident that noted that the location of the injuries was unknown, that the cause was unknown, and that there were no witnesses.

Other times, Mr Overend stated that when they visited Michael, they would find him in adult clothes, many of which are too large, and they would also raise concerns about his medication.

His father discovered him weeping on the floor after an unannounced visit Muckamore.

According to a nurse, he was like that for several days. This contradicts a previous phone call from staff who said he was doing well.

Mr Overend stated that he knew the ward sister had lied to us, and that Michael was doing well 24 hours prior. "I was shocked and heartbroken."

Michael was released from Muckamore on November 1999. He had a core group of highly trained staff who supported him for several months before that.

His father stated that the core team was "great", and did a lot of work for Michael.

The inquiry will be taking a summer break and will resume in September. 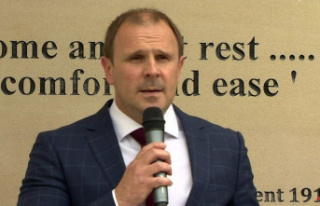