Police reinforcements were sent to the area of Fields shopping center in Amager district. It is located between the city centre and the capital's international airport. She wrote, "We are on scene, shots have already been fired and many people have been struck,"

Danish police have confirmed that a suspect was arrested. In connection with the shooting at Fields Mall, one person was arrested. The Copenhagen police did not immediately have the opportunity to reveal the identity of the suspect.

According to witnesses quoted in Danish media, over 100 people ran outside the shopping center when the first shots were made.

Police have asked those inside the building to wait for him to arrive and to keep their distance from the rest of the area. 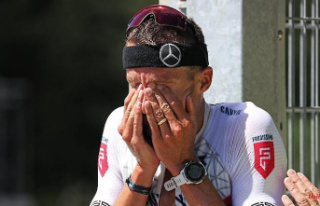