The internationally active gang of jewel robbers "Pink Panther" has repeatedly caused a stir with their deeds. 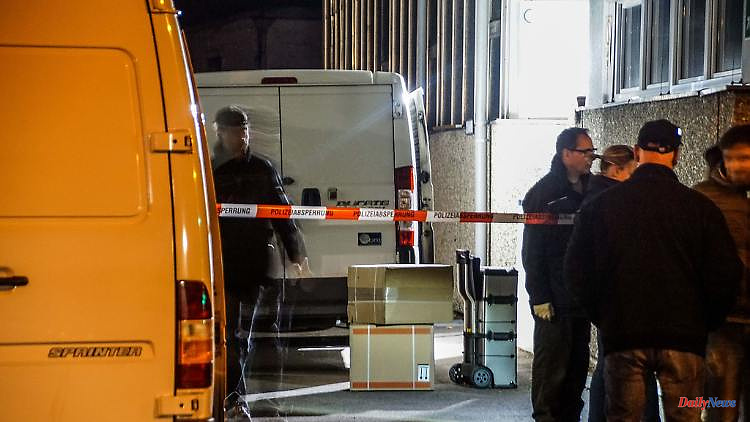 The internationally active gang of jewel robbers "Pink Panther" has repeatedly caused a stir with their deeds. Several members have already been sentenced to prison terms. Now the trial against a 34-year-old begins in Cologne.

Cologne (dpa / lnw) - A suspected member of the notorious "Pink Panther" will be on trial in Cologne from Tuesday (July 5). Under strict security precautions, the trial against the 34-year-old begins in front of the district court, among other things because of gang-related serious robbery. According to the public prosecutor's office, the man was involved in three raids on jewelers and money transporters - total loot: more than 700,000 euros. In the past, the gang had repeatedly made headlines around the world with spectacular robberies.

According to the indictment, the 34-year-old and his accomplices robbed two jewelry stores in Cologne in 2015 and 2016. In one case, the perpetrators armed with assault rifles broke into the shop, handcuffed the owner with pink handcuffs and stole gold jewelry worth around 100,000 euros. They then fled in a waiting vehicle.

This robbery was shown in mid-2020 on the ZDF program "Aktenzeichen XY...unsolved". The decisive tip then came from Switzerland, which, according to earlier information from the public prosecutor's office, led to partly covert investigations abroad and then to the identification of the suspect.

Last year, the man was arrested at a passport control at Barcelona airport. The Spanish authorities then extradited him to Germany.

The accused is also said to have been involved in a robbery of a jewelry transporter in Esslingen (Baden-Württemberg) in 2016. The district court had already sentenced three men to long prison terms for this act in 2017.

According to a court spokeswoman, there will be strict admission controls during the process, and police officers will guard the building. Similar to the mammoth trial for robbery against Reemtsma kidnapper Thomas Drach, there could also be temporary road closures: the accused is brought either in an armored vehicle or by helicopter.

The process is scheduled to last 16 days until the end of September. 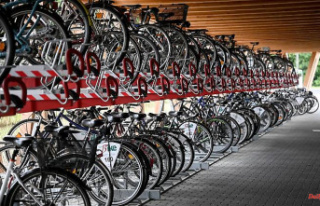 Thuringia: Land does not want to offer leasing bicycles...