North Rhine-Westphalia: Evonik is expanding capacities for lipids in the USA

Essen (dpa / lnw) - The specialty chemicals group Evonik is expanding its business with lipids for mRNA-based drugs and vaccines. 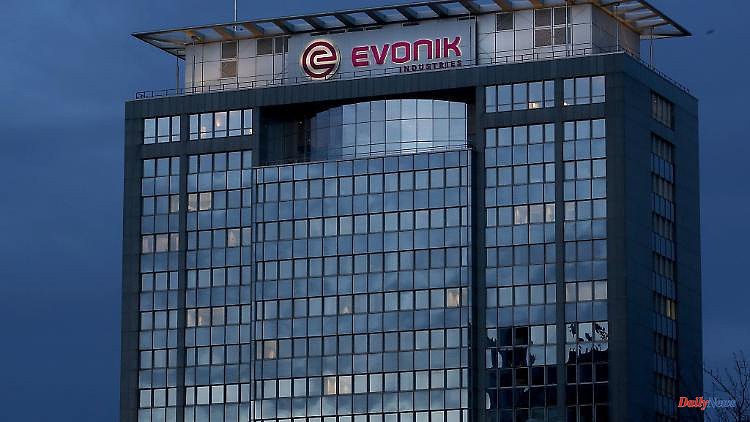 Essen (dpa / lnw) - The specialty chemicals group Evonik is expanding its business with lipids for mRNA-based drugs and vaccines. As the Essen-based company announced on Thursday, a plant for lipid production is being built at the US site in Tippecanoe in Lafayette, Indiana, for 220 million dollars (206 million euros). The US government is contributing up to $150 million. Construction is scheduled to start in early 2023. Production is scheduled to start two years later.

Lipids are crucial for the production of mRNA-based medicines: These molecules enclose the drug's messenger substance in a nanoshell, which is what makes it possible to release the active ingredient at the right place in the body. Evonik is already producing lipid nanoparticles for Biontech and Pfizer's corona vaccine. Pharmaceutical companies also need the particles for new mRNA drugs, for example against cancer.

1 Thanks to the jury: That's why Johnny Depp won... 2 Banks too: interest rates are still outrageously high 3 "The real deal" in the USA: electric pick-ups... 4 Baden-Württemberg: Bahn has sold most of the station... 5 Will the process be reopened?: Amber Heard will probably... 6 Soccer. Italy: The former Marseille Franck Ribery... 7 Policy. Stade de France - Hidalgo seeks "changes"... 8 North Rhine-Westphalia: irritation from an unknown... 9 Saxony-Anhalt: Few vacancies and unemployed reported... 10 Bavaria: Major fire at the brewery in Allgäu 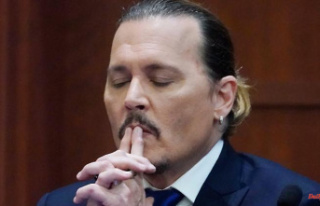 Thanks to the jury: That's why Johnny Depp won...