Frankfurt / Main (dpa / lnw) - Hansi Flick does not want to build up any World Cup pressure for convalescent Florian Wirtz from Bayer Leverkusen in the coming weeks. 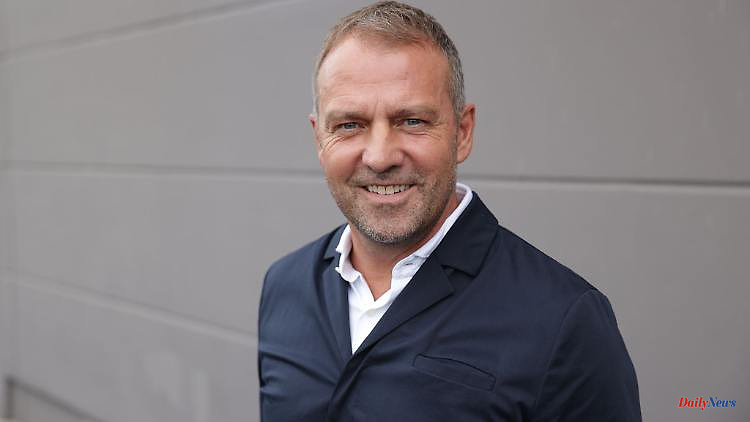 Frankfurt / Main (dpa / lnw) - Hansi Flick does not want to build up any World Cup pressure for convalescent Florian Wirtz from Bayer Leverkusen in the coming weeks. "Florian Wirtz is on target. It's important that he has good rehab. He's still very young, he still has a few tournaments he can play. We're not putting any pressure on it," said the national coach on Thursday at his Squad nomination for the Nations League games against Hungary (September 23) and in England (September 26).

The 19-year-old midfielder from Bayer Leverkusen tore his cruciate ligament in March and is waiting for his comeback. Under Flick, Wirtz made his debut in the national football team in September 2021 in a 2-0 win in the World Cup qualifiers in Liechtenstein and has played four international matches to date. Flick will name his squad for the World Cup in Qatar, which starts on November 20th, at the beginning of November – as of today without Wirtz. 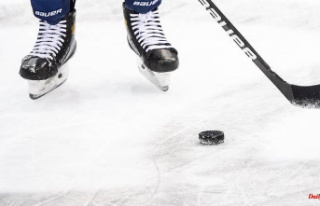