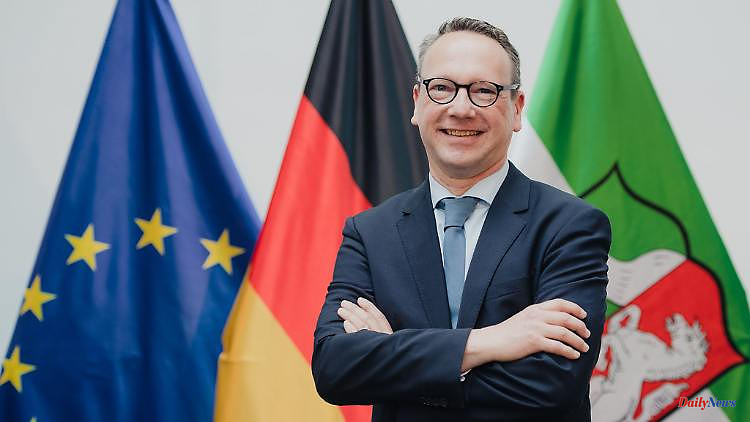 Düsseldorf (dpa / lnw) - The new North Rhine-Westphalian Minister of Justice Benjamin Limbach (Greens) believes that cannabis should be legalized. "I support them in principle," said the 52-year-old of the "Rheinische Post" (Tuesday edition). "If we make cannabis completely illegal, at some point we have to be consistent and make other things illegal, too," he argued.

Of course, he also observes the experiences in the Netherlands, where a new criminal environment has emerged after legalization, as well as the consequences of the clearance in Canada. "But I don't see the point of criminalizing every young person who smokes a joint."

In their black-green coalition agreement, the CDU and the Greens have agreed: "We will openly examine a cannabis control law introduced by the Bundestag to prevent uncontrolled cannabis consumption with a view to youth and consumer protection as well as health protection and, if it comes into force in North Rhine-Westphalia implement Westphalia consistently."

The minister, who was appointed to the cabinet by Prime Minister Hendrik Wüst (CDU) at the end of June, also told the newspaper about his personal career. A piece of advice from his mother, Jutta Limbach, shaped him: "Express yourself precisely," the former President of the Federal Constitutional Court gave her son to take with him on his journey through life. "If you're doing a doctorate - don't write more than 120 pages. What you can't express on it, you can't say in 200 pages either." After all, he did it with 122 pages, said the Minister of Justice, who once had a completely different career choice in high school.

"I wanted to be a church diplomat and travel the world on behalf of the Vatican, that was my dream," he confessed. "I was a believer. But not super religious. And I realized that because I couldn't support certain beliefs, I would have a problem with obedience." After graduating from high school, he asked himself: "What can you do with anything? Law." 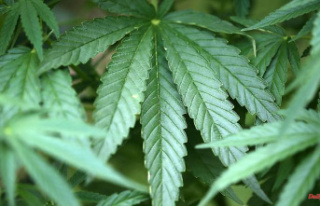