Duisburg (dpa / lnw) - The heavy explosion on a construction site in Duisburg was probably triggered during welding work on a gas pipeline. 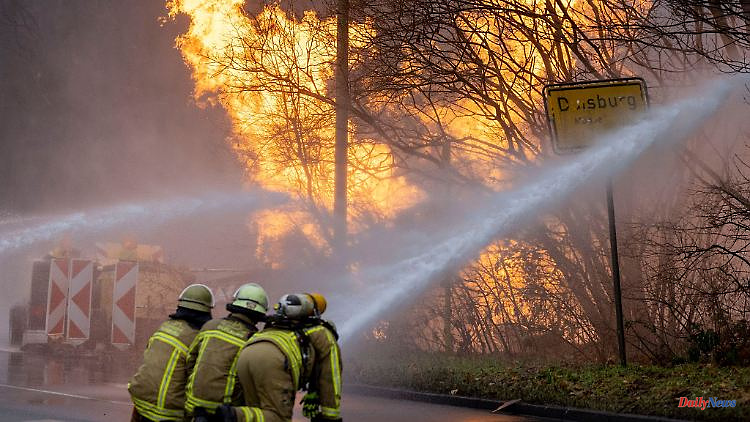 Duisburg (dpa / lnw) - The heavy explosion on a construction site in Duisburg was probably triggered during welding work on a gas pipeline. The specific cause is still unclear, said a police spokesman on Wednesday. The line was filled with gas during the welding on Tuesday and was under pressure - this is required for technical reasons. The police and the Office for Occupational Safety are now investigating further.

Four workers were injured in the blast, one seriously. In the western Duisburg districts of Mündelheim and Serm, the gas supply was interrupted for around 24 hours. As a result, the gas heating remained cold in 1,500 households.

The explosion happened next to a gas station on Tuesday. A house-high jet of flame shot out of the gas line, and a dangerous goods truck loaded with gas cylinders also caught fire. The fire brigade was able to prevent the flames from spreading further. The large flame then went out after the gas was shut off. 3,000 households were temporarily without electricity. 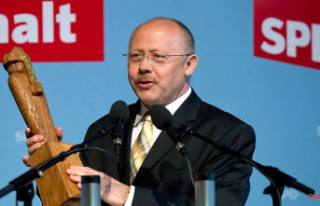