Meanwhile, the actor's fans have become so upset over the trial between Johnny Depp and his ex-wife Amber Heard that they even attacked his daughter Lily-Rose on social media. 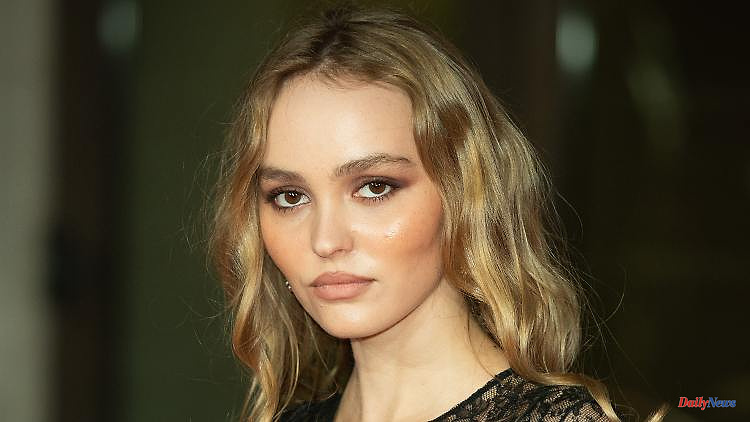 Meanwhile, the actor's fans have become so upset over the trial between Johnny Depp and his ex-wife Amber Heard that they even attacked his daughter Lily-Rose on social media. Her "crime": She has not commented on the process.

The court battle between Johnny Depp and Amber Heard has had the internet firmly in its grip for weeks. Striking: The actor in particular gets loud support from his fans, while Amber Heard is booed for her portrayal of the violent relationship.

This imbalance now draws particularly strange circles – up to the Instagram page of Depp's daughter Lily-Rose. There, too, it is currently only about her father, although the 22-year-old herself does not comment on the process. But that's exactly the problem. The fans flood the Depp daughter's last post, a Chanel advertisement from April 9, with a shitstorm.

"I wish you were as proud of him as we are," says one of the more harmless comments. But many also attack the daughter directly: "Not a single photo of your father. What kind of person are you?" Or ask them: "Please support your father. No matter what your relationship with him is, you know that Amber is not the victim. Support him, please raise your voice." In addition, the hashtag, which has been trending since the beginning of the trial in mid-April:

In the meantime, some fans in the comments are rushing to the aid of Lily-Rose Depp and speaking out against the attacks. For example, one writes: "If the fans really supported Johnny, they wouldn't bother his daughter."

In 2016, Lily-Rose even publicly supported her father. Captioning a photo of her hugging him at the time, she wrote: "My dad is the sweetest, most loving person I know, he was never anything but a wonderful dad to me and my little brother and me and everyone who loves him would say the same." However, the photo has since been deleted.

Johnny Depp is currently in court accusing his ex-wife of defamation. She claimed Depp hit her while under the influence of drugs and alcohol and threatened to kill her. Depp's legal team sarcastically called Heard's testimony a "performance of a lifetime". 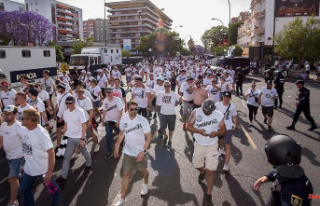