Police stop van that was laden with 56 concrete blocks, trying to climb on M5 at Exeter

It was difficult to get onto the M5 at Exeter A van was being held up by police as it tried to climb the slip road to the M5 at Exeter. Police found 56 concrete blocks in the van.

Peugeot Partner was stopped by traffic officers as the driver attempted to climb a slip road onto a motorway.

They said that the van failed to climb the hill.

The officers discovered the reason behind the car's doors when they opened them: 56 concrete blocks were packed inside.

They clearly made the van too heavy to be able to drive properly.

Twitter was the first to report on the incident, and a Devon and Cornwall Police No Excuse account posted a message.

It is managed by the No Excuse Road Safety Team, which is dedicated to combating the Fatal Five behaviors that are the leading causes of serious injury and death on the roads. 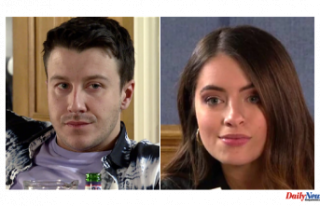