Both clubs are discussing the possibility of swapping four players in a major transfer. 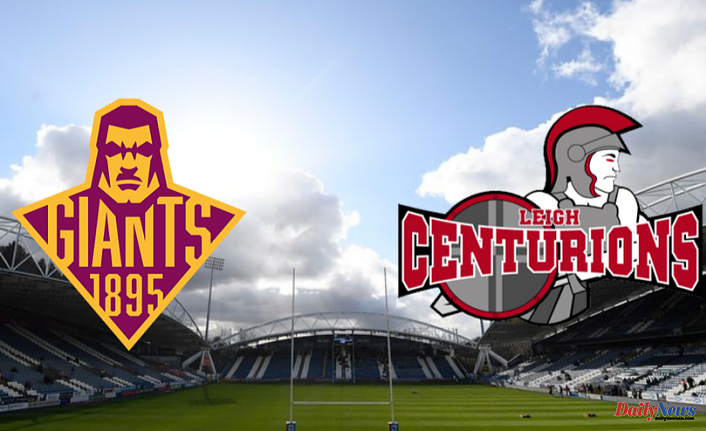 Huddersfield Giants, Leigh Centurions and Leigh Giants are discussing a four-player swap agreement. This would allow for two NRL signings by the Leythers, who are currently in relegation danger.

Rugby League Live has learned that Nathan Peats, Nathaniel Peteru and James Cunningham will be heading to Huddersfield in a deal. Jack Ashworth and Jack Ashworth will head the other direction.

The deal would allow Leigh to free up two quota slots, which will make it possible for the Centurions, who can then further strengthen their squad with two NRL stars. Leigh is believed to be in advanced discussions with two overseas players to improve Kurt Haggerty’s squad for the second-half of the season.

Leigh found it difficult to get on the field in their Super League return and are still winless. However, they are two wins ahead of Salford Red Devils.

Although Derek Beaumont, the owner, has worked tirelessly to strengthen their squad throughout the season, a lack of Super League players, combined with the reluctance of overseas players, has hindered Leigh's efforts to recruit.

The Centurions, however, are believed to be close to completing two deals to support their cause during the run-in.

Giants will get two quota spots for free because they will be allowed to dispensation Aidan Sezer from the team after he was hurt in the All Stars match against England. Ricky Leutele is exempted from the count because he was a member of the Toronto Wolfpack. The Giants can sign Ricky Leutele and Mike McMahon to fulfill their respective quotas.

Both teams are optimistic that a deal can be reached before Friday's registration deadline, which will allow players to play on Sunday. The entire deal will be subject to the agreement of all four players, which is unlikely at this point. 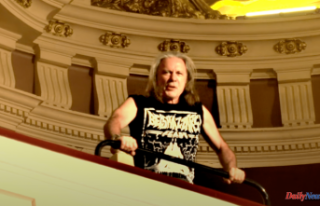