Since the Russian attack on Ukraine, NATO has been more attractive than it has been for a long time, and Sweden and Finland also want to join. 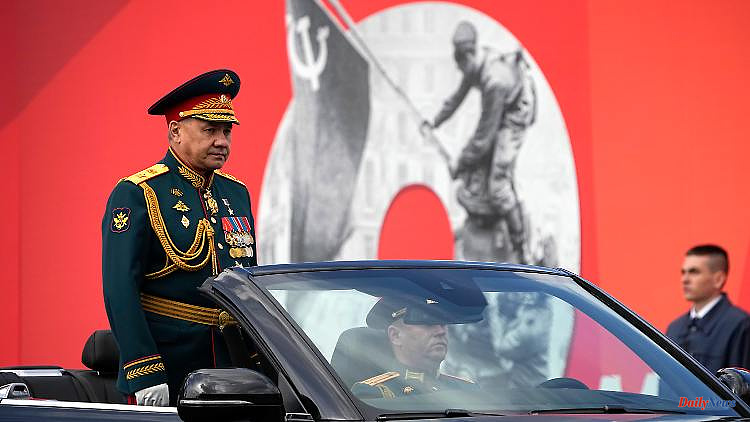 Since the Russian attack on Ukraine, NATO has been more attractive than it has been for a long time, and Sweden and Finland also want to join. In response, Moscow is now announcing that it will build numerous new military bases in the west of the country. In addition, the gas tap is turned on again.

In response to the expansion of NATO, Russia wants to build twelve new military bases in the west of the country. According to Russian news agencies, Defense Minister Sergei Shoigu said: "Twelve military bases and units will be set up in the western military district by the end of the year."

Shoigu denounced "the increase in military threats on the Russian borders" and accused the US and NATO. This week Finland and Sweden applied to join NATO. According to the information, Shoigu spoke to high-ranking representatives of his ministry and the military.

According to Finnish information, Russia will also stop supplying gas to Finland from Saturday morning. Gas will stop flowing after 6:00 a.m. CEST, according to the Finnish gas company Gasum.

Finland and Sweden submitted their applications to join NATO on Wednesday. For decades, both states have resolutely pursued a policy of military non-alignment - but have revised this in view of the Russian attack on Ukraine. Finland shares a border with Russia that is more than 1,300 kilometers long.

The Russian government had recently reacted relatively calmly to the accession plans. Sweden and Finland joining NATO would probably not make much of a difference because both countries have long been involved in NATO maneuvers, said Foreign Minister Sergey Lavrov.

According to the government in Helsinki, the western alliance is not planning to station nuclear weapons or bases in Finland. There is not even an interest within NATO, Prime Minister Sanna Marin told the Italian daily Corriere della Sera on Thursday, as her office announced. 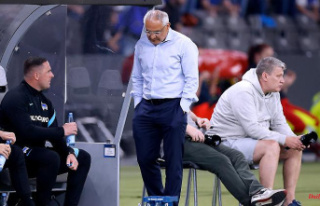