"Klotti Park will remain closed on Sunday, August 7th!" It says succinctly on the website of the amusement park in Klotten on the Moselle. 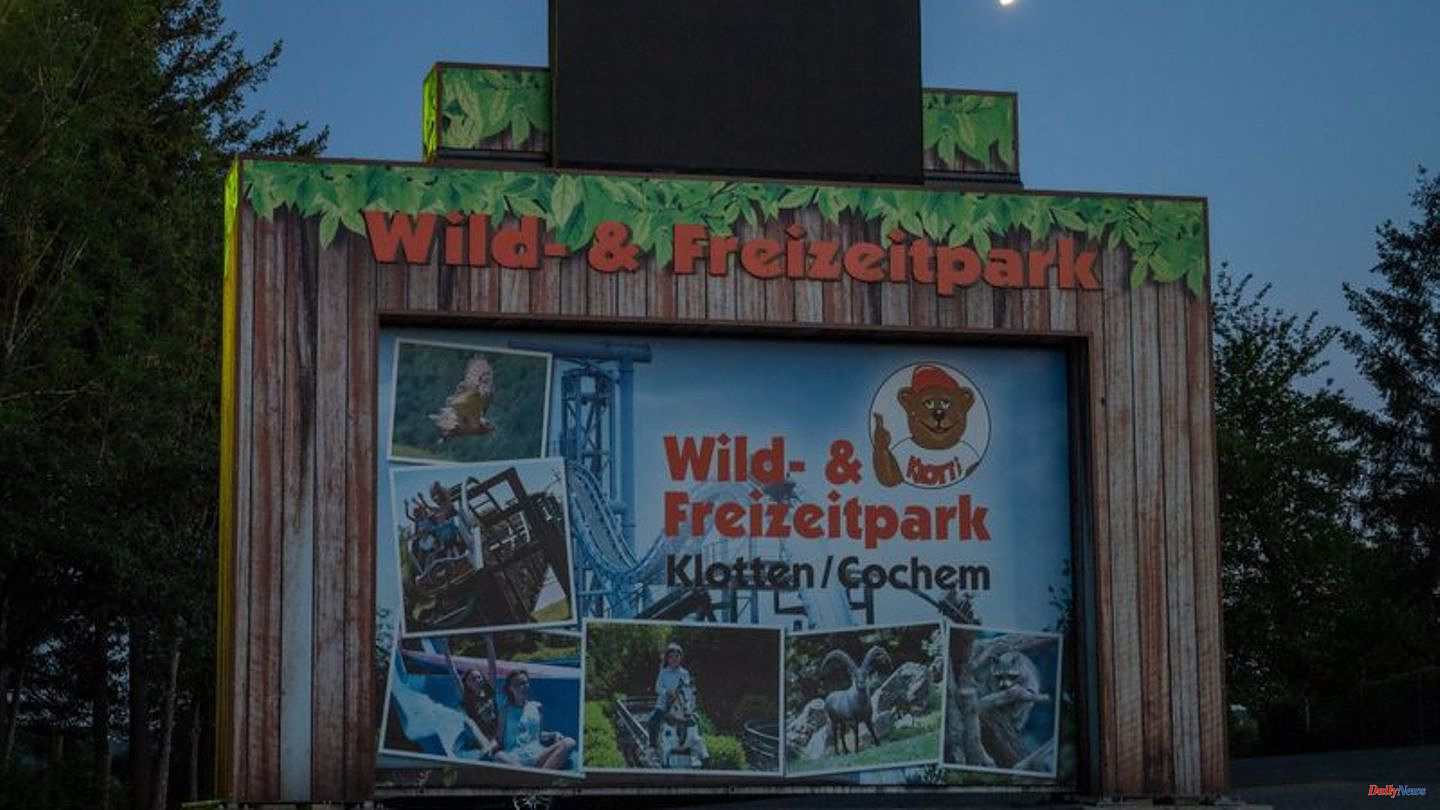 "Klotti Park will remain closed on Sunday, August 7th!" It says succinctly on the website of the amusement park in Klotten on the Moselle.

The drama that happened in the afternoon, about an hour and a half before the park was closed on this summer and holiday weekend, gives no hint of anything: a 57-year-old woman from Saarland fell out of the moving roller coaster and suffered fatal injuries. Attempts at resuscitation were unsuccessful. A rescue helicopter and the rescue service were on site as well as the volunteer fire brigade, but nobody could do anything more for the woman from St. Wendel in Saarland.

The police can say little more than the time of the accident and the age of the dead. "The investigations are still ongoing," says a police officer from Cochem. As always in such accidents, the public prosecutor's office was called in. But all investigations are still at the very beginning: Was it a technical defect, was it negligence or was it fatally careless? Was there a natural cause of death such as a heart attack? "To find out, an autopsy could be ordered," the police officer suspects - but that will be a decision by the public prosecutor's office.

Roller coaster up to 60 kilometers per hour fast

The amusement park advertises the 532 meter long roller coaster with a height of 17.5 meters as a "hot ride" on its website and on YouTube. On a video you can see that the ups and downs of the roller coaster partly lead through a kind of artificial gorge. From the higher positions of the railway, on the other hand, you can see the surrounding mountain ranges.

The trip is "not for the faint-hearted", it is assured there. "A lot of curves, maximum gradient and speeds of up to 60 kilometers per hour, it can take your breath away and your heart can leave its place. But everything will be fine: once you have mastered the 550 meter route, nothing can shock you, at least on this day. "

The fatal fall of the woman, on the other hand, should have caused a shock among the visitors present. The police cannot say in the evening how full the park was at the time of the incident or how many people were direct witnesses of the fall.

The park was opened in 1970 as a wildlife park on the Moselle heights near Klotten, according to the website. Since the 1990s, it has been expanded into a leisure and family park with new attractions. The roller coaster opened accordingly in 2004.

Despite all safety measures and technical measures: Fatal accidents with roller coasters or in amusement parks may be rare, but they attract special attention when the thrill ends fatally. In mid-July, a 14-year-old girl died in a serious accident on a roller coaster in Aarhus, Denmark. In September last year, a six-year-old fell off a roller coaster at a Colorado amusement park. She wasn't buckled up properly. And in June 2016, for example, ten people were injured when a roller coaster derailed in Scotland. 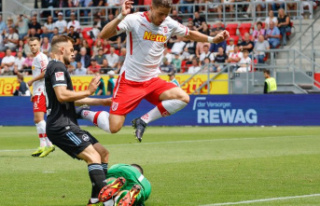 3rd matchday of the 2nd division: Bankruptcy for Heidenheim...