"Same tools": Experts: World poorly prepared for the next pandemic

Will the world emerge from the coronavirus pandemic clean? Two experts make a devastating verdict: the world is currently even less prepared for a new pandemic than it was in 2019. 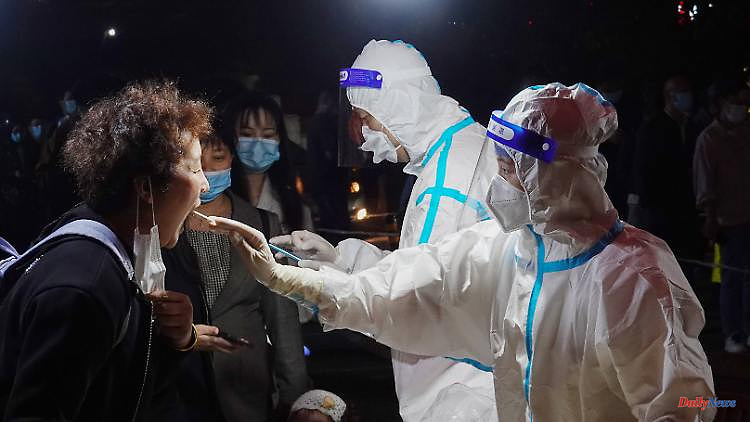 Will the world emerge from the coronavirus pandemic clean? Two experts make a devastating verdict: the world is currently even less prepared for a new pandemic than it was in 2019. Too little has happened. And international negotiations threatened to fizzle out.

The coronavirus pandemic isn't over yet, but experts are warning that the next plague is only a matter of time. However, according to the World Health Organization (WHO), the world would then not be better prepared than for the Corona outbreak in 2019. In view of the economic effects and the limited financial leeway in many countries, the situation could even get worse, complain the two former chairmen of a WHO commission, who presented concrete recommendations for better preparations for a pandemic a year ago. With the falling number of cases in Western countries, the topic is losing momentum, complained Ellen Johnson Sirleaf and Helen Clark.

But they warn that unless the pace of realignment of international health cooperation picks up, it will be years before the world can deal with a similar threat. "If a new health threat were to emerge this year, the world would have to use much the same tools as 2019," Clark said.

The WHO had commissioned Sirleaf, the former President of Liberia, and Clark, the former Prime Minister of New Zealand, to examine how the corona pandemic was being managed and to make suggestions for improvement. The experts praised promises for better funding for the WHO and a World Bank pandemic fund. But voluntary payments, which also come from development aid budgets, are not enough.

Sirleaf and Clark also welcomed negotiations for an international agreement to better prepare for the pandemic. On December 1, 2021, the 194 WHO members decided to reach an agreement to better manage pandemics in the future. Up for debate are, for example: better tools to detect pandemics early, new decision-making bodies and more money. However, the WHO does not plan to conclude the new agreement or contract until May 2024. Sirleaf and Clark complained that this was taking too long and the efforts threatened to end in vain if the talks became overloaded.

1 Prank calls against war: Massive prank call action... 2 Only half have surrendered so far: Separatists suspect... 3 Criticism of "populism": Economist wants... 4 Because of the long wait for trial: the court releases... 5 Germs in the chocolate factory: the EU blames Ferrero... 6 Taliban had an easy time: Report: US withdrawal main... 7 Life after a stroke: Michael Hartl "could cry... 8 Wiesn boss reacts outraged: Lauterbach: Oktoberfest... 9 Kyiv should pay for nuclear power: Russia's deputy... 10 "Energy islands" planned in the sea: North... 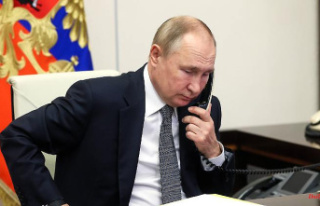