Leipzig/Schkeuditz (dpa/sn) - A good five months after the fatal shooting of a 19-year-old in Schkeuditz near Leipzig, the public prosecutor's office has brought charges against a 20-year-old. 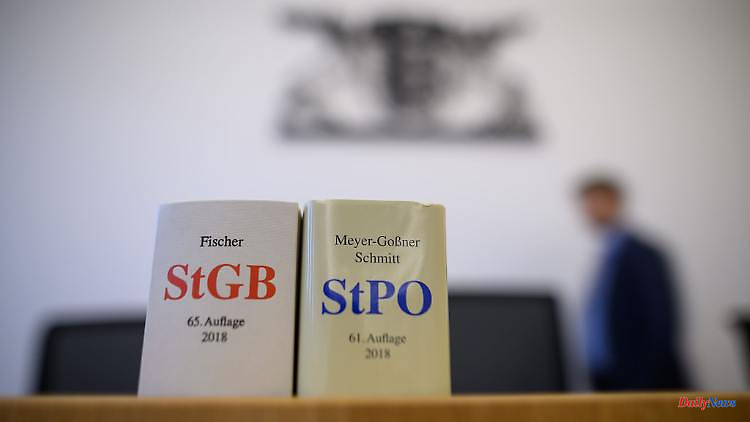 Leipzig/Schkeuditz (dpa/sn) - A good five months after the fatal shooting of a 19-year-old in Schkeuditz near Leipzig, the public prosecutor's office has brought charges against a 20-year-old. The man was accused of murder in combination with particularly serious robbery resulting in death, the Leipzig public prosecutor said on Thursday. In addition, it is therefore about illegal drug trafficking in large quantities and the intentional unauthorized use of a semi-automatic handgun.

According to the indictment, the 20-year-old shot the 19-year-old in Schkeuditz on January 11 of this year. He is then said to have stolen sports bags with several kilograms of marijuana flowers and cannabis flowers from the victim. The murder characteristics, according to prosecutors, are malice and greed to facilitate another crime. Both the victims and the accused are Germans. The regional court still has to decide whether to allow the complaint before the youth chamber.

1 Soccer. Stade de France, a security device that was... 2 North Rhine-Westphalia: After a school bus accident:... 3 North Rhine-Westphalia: shot at the fair: police with... 4 North Rhine-Westphalia: Evonik is expanding capacities... 5 Thanks to the jury: That's why Johnny Depp won... 6 Banks too: interest rates are still outrageously high 7 "The real deal" in the USA: electric pick-ups... 8 Baden-Württemberg: Bahn has sold most of the station... 9 Will the process be reopened?: Amber Heard will probably... 10 Soccer. Italy: The former Marseille Franck Ribery... 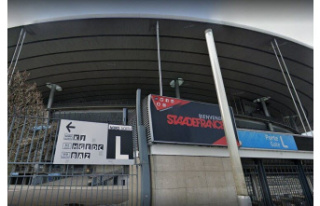 Soccer. Stade de France, a security device that was...