Rochau (dpa/sa) - On the federal highway 189 near Rochau in the district of Stendal, there was an accident with several injuries. 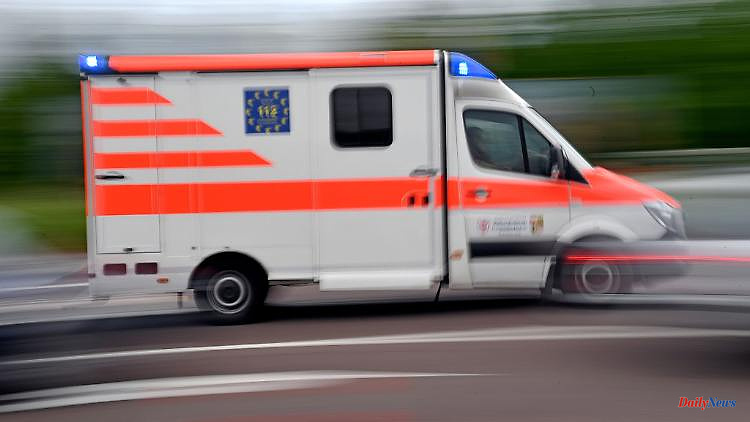 Rochau (dpa/sa) - On the federal highway 189 near Rochau in the district of Stendal, there was an accident with several injuries. Two vehicles collided head-on on Monday morning, police said. The road has reportedly been closed for several hours. The severity and the exact number of the injured are not yet known.

1 Saxony-Anhalt: One seriously injured and 120,000 euros... 2 Saxony: Dozens of investigations into the "Z"... 3 Against Dark Patterns: Recognize manipulation in the... 4 Thuringia: More fines from the judiciary for clubs... 5 Thuringia: Nabu Thuringia: award for swallow friendliness 6 Thuringia: Two children collide on a bike with a car:... 7 Formula 1 lessons from Monaco: It's getting tight... 8 The night of the war at a glance: Selenskyj sees Russia... 9 Mecklenburg-Western Pomerania: robbers steal the food... 10 Activist criticizes Chancellor: Neubauer accuses Scholz... 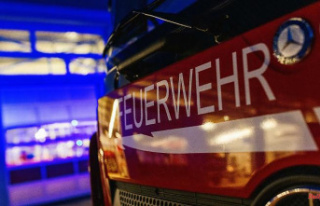