The AfD parliamentary group has more followers on social media than all other groups in Saxony-Anhalt combined. 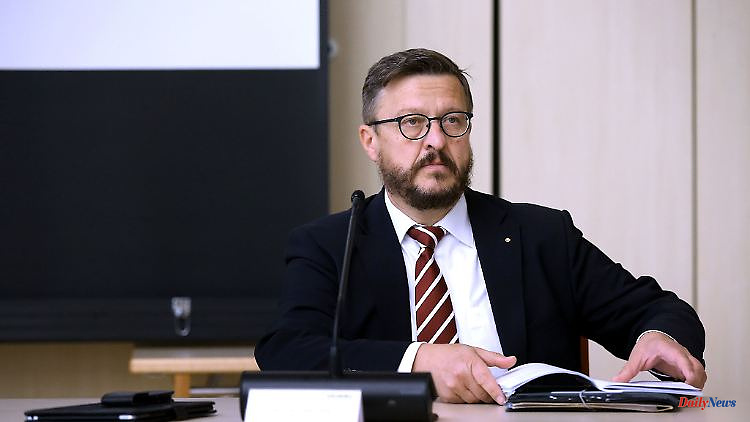 The AfD parliamentary group has more followers on social media than all other groups in Saxony-Anhalt combined. Contributions from Parliament are often used there. This approach has been criticized.

Magdeburg (dpa/sa) - The CDU member of the state parliament, Detlef Gürth, has accused the AfD of often using speeches in parliament for exploitation in social media rather than for political debate. Gürth told the German Press Agency that he had the impression that the AfD often took its speeches for "third parties in the digital universe". "The aim is to pick up on resentment and increase it."

A real discourse with the exchange of arguments and a struggle for the best solution is often not recognizable in the AfD. The party uses the parliamentary hall as a "stage" for social media, according to Gürth, who has been a member of the state parliament since 1990 and is thus Saxony-Anhalt's longest-serving member of parliament.

AfD co-group leader Ulrich Siegmund rejected Gürth's criticism. "This allegation is unfounded," said Siegmund. He always faces the debate and argues with data and facts. "The fact that our posts then also have good responses in the social media is, for me, further confirmation that we are often going in the right direction." He tries to convey the political situation in an understandable way. "A lot of people seem to like that I say what they think."

The Magdeburg extremism expert David Begrich from the association Miteinander said that the AfD operates a certain form of "narrative of normality". Siegmund and his colleagues presented themselves as standing for "normal". The goals of the political competitors, on the other hand, are portrayed as abnormal. The pattern works through emotionalization, personalization and complexity reduction. "This is intended to call off certain resentments," said Begrich. 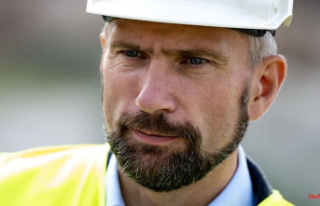