The offspring of the CDU and CSU will come together in Fulda on Friday for Germany Day. 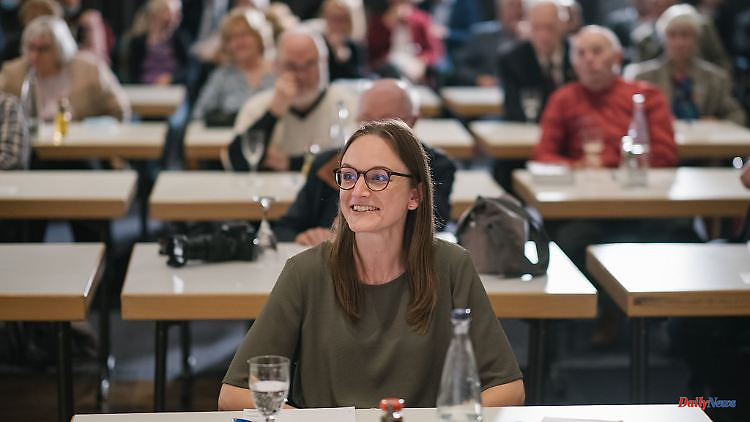 The offspring of the CDU and CSU will come together in Fulda on Friday for Germany Day. The eastern associations of the Junge Union focus in particular on energy policy issues. State head Anna Kreye from Saxony-Anhalt will be there.

Magdeburg/Fulda (dpa/sa) - The eastern associations of the Junge Union (JU) are pushing for security of supply in the energy crisis. "There are currently quite a few unanswered questions," said Saxony-Anhalt's state chief Anna Kreye of the German Press Agency. The communication of the federal government in the energy crisis has not been happy so far.

At the Germany Day, which starts on Friday in Fulda, the eastern associations of the JU want to bring in a package of measures for energy policy. Among other things, the security of the oil supply of the refineries in Schwedt and Leuna should be urged. "In addition, there is a need for a guarantee that the economic infrastructure at the eastern German refinery sites will be maintained," says the application by the associations of Saxony, Saxony-Anhalt, Thuringia, Brandenburg, Berlin and Mecklenburg-Western Pomerania. "The bottom line is that the energy crisis and the current policy of the traffic light government endanger the connection of the East and threaten to widen the gap to the West again."

According to an application, the commuter allowance is to be increased to 60 cents retrospectively from the first kilometer as of January 1, 2022. In addition, the federal and state governments should be asked to retrofit existing public buildings with photovoltaic systems and to include them in new buildings. Another requirement is that operators of wind farms and photovoltaic systems in open spaces should be obliged to install suitable electricity storage devices for the respective locations.

The Junge Union is the youth organization of the CDU and CSU. Among others, the CDU Federal Chairman Friedrich Merz and Hesse's Prime Minister Boris Rhein are expected to attend Germany Day. In Fulda, a new federal executive board is also to be elected. The previous federal chairman Tilman Kuban will not stand again. 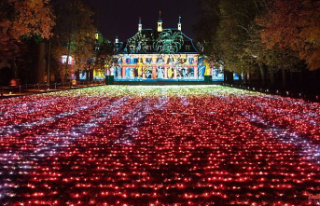