Saxony-Anhalt: the city examines the reasons for the bouncy castle accident

Weißenfels (dpa/sa) - The city of Weißenfels is examining the circumstances of how the accident with a bouncy castle at a children's festival could have happened. 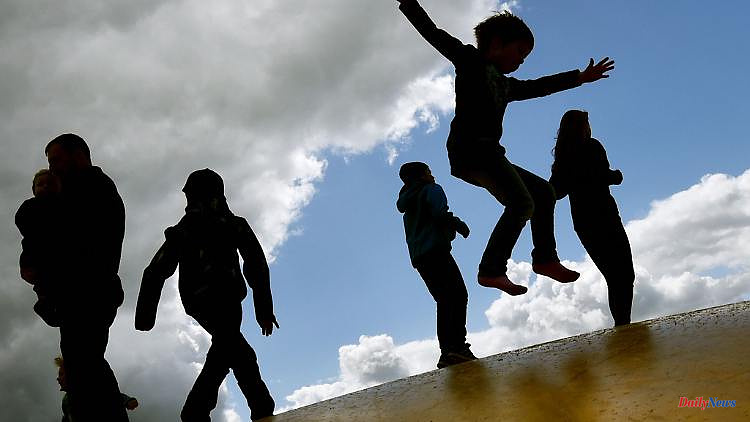 Weißenfels (dpa/sa) - The city of Weißenfels is examining the circumstances of how the accident with a bouncy castle at a children's festival could have happened. The case will be analyzed in the legal office, a spokeswoman for the municipality confirmed on Wednesday. That is a completely normal procedure. The "Mitteldeutsche Zeitung" reported about it first. The bouncy castle fell over at the city festival on the occasion of Children's Day in early June. According to previous reports, three children were injured. According to initial findings, a lack of anchoring of the bouncy castle was the cause of the accident, as the city had initially announced.

The Weißenfels children's festival in the Burgenland district was held on a sports field in the municipality. The city had contacted the operator of the bouncy castle to clarify the accident. 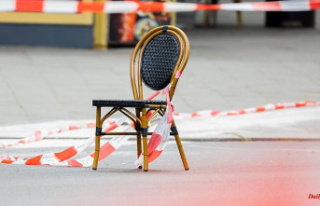