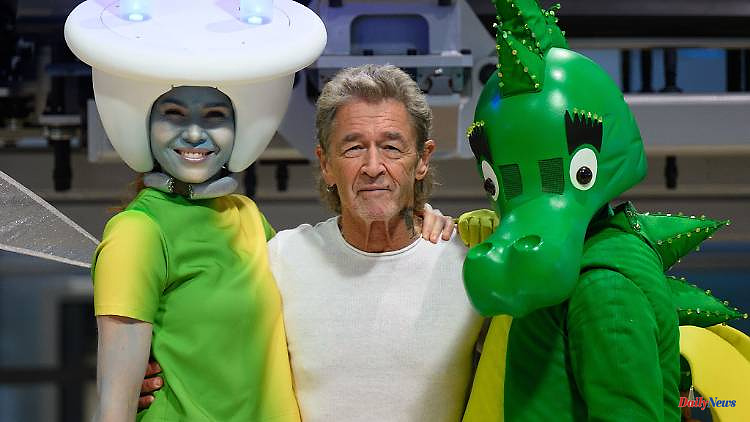 Dresden (dpa / sn) - The little green dragon Tabaluga learns sustainability. "Tabaluga has a new girlfriend, she's from the future," said its creator, rock singer Peter Maffay, on Monday at the debut of glowworm Lucy at Volkswagen's Transparent Factory in Dresden. "In the future you will know how to deal with energies correctly, you won't destroy anything anymore, but you will get things that are worth living in." In five videos, Lucy Tabaluga explains how he can live in an environmentally friendly way.

The episodes, which are accessible on the Internet, were developed as part of the partnership between the automobile company and the musician, which has existed since 2006. In it, Tabaluga learns from Lucy, for example, that it doesn't always have to be meat, but that grilled vegetables also taste good, or that electricity is generated from wind, water and the sun. A whole range of possibilities can help to slow down climate change - and Lucy and Tabaluga have a lot of tips for that, said the 73-year-old musician.

The story of the dragon is "told a whole lot further," said Maffay. The glowworm also plays a leading role in his new album "The World is Wonderful". 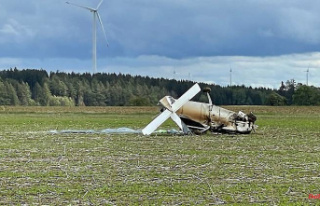 Bavaria: Bad weather as a possible cause of the plane...