Chemnitz (dpa/sn) - A 69-year-old woman from Chemnitz fell victim to a scam on the Internet. 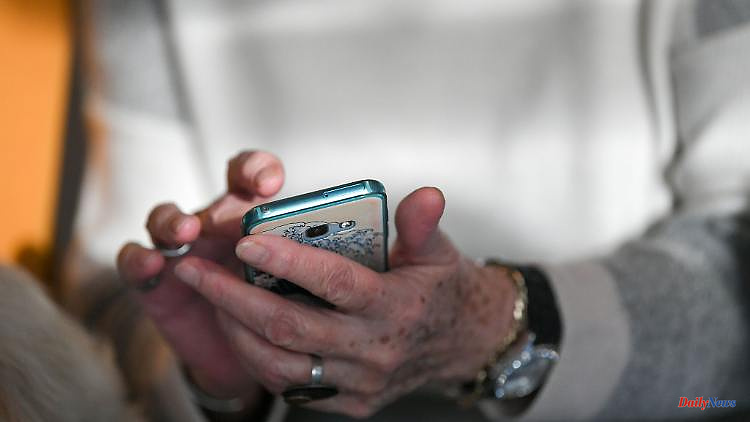 Chemnitz (dpa/sn) - A 69-year-old woman from Chemnitz fell victim to a scam on the Internet. The pensioner lost a five-digit amount, the police said on Sunday. The woman had noticed the fraud the day before.

According to the Chemnitz police department, she had received two text messages on Friday that appeared to come from the senior citizen's bank. She was prompted to follow an included link to renew the soon-to-expire TAN list. In this way, the woman disclosed data. A day later she found that almost 40 individual bookings had been made and money had been transferred to other accounts.

The police urgently warned against reacting to such text messages, e-mails or letters and readily disclosing sensitive data. It is important to show a healthy skepticism and to check the authenticity carefully, it said. In case of doubt, an immediate consultation with the bank, persons of trust or the police will clarify the situation. 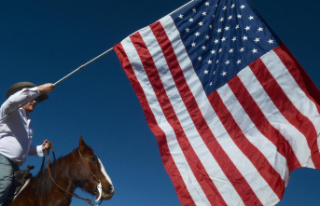