The Telegraph, a British newspaper, reported Monday that a Premier League football player was charged with rape in Barnet, North London. 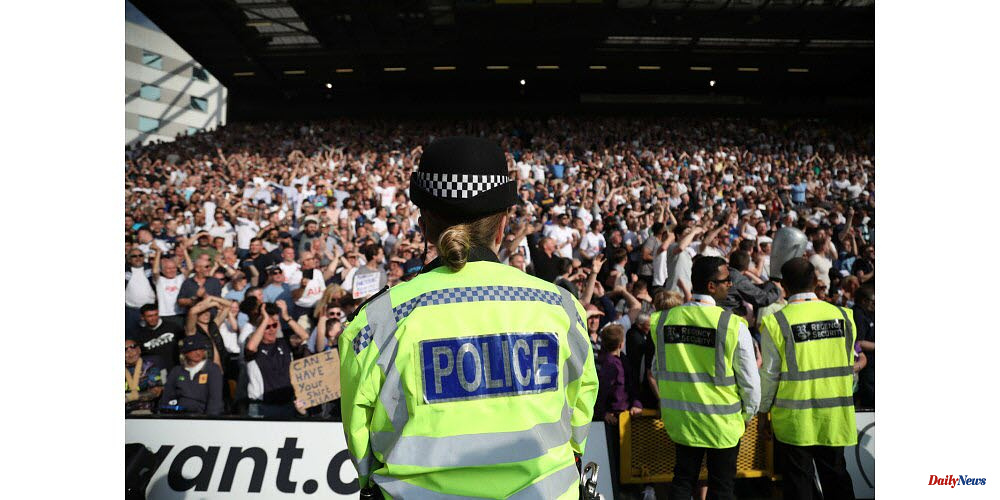 The Telegraph, a British newspaper, reported Monday that a Premier League football player was charged with rape in Barnet, North London. Although his identity is not being released legally, it is believed that he was a "internationally renowned player" in his twenties and was due to participate in the World Cup in Qatar later in the year. (November 21-December 18). The alleged attack occurred in June, and the suspect was taken into police custody Monday to be questioned.

The Metropolitan Police Service Headquarters in London Scotland Yard stated that custody started on Monday. The MeT Police stated that investigations into the circumstances were ongoing. The Telegraph reached out to the player's club for comment. 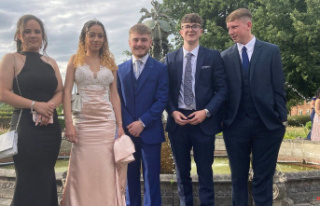