It doesn't matter whether it's about her husband, her children or her financial situation - at the age of 44, ex-pit slut Katie Price is still good for a headline. 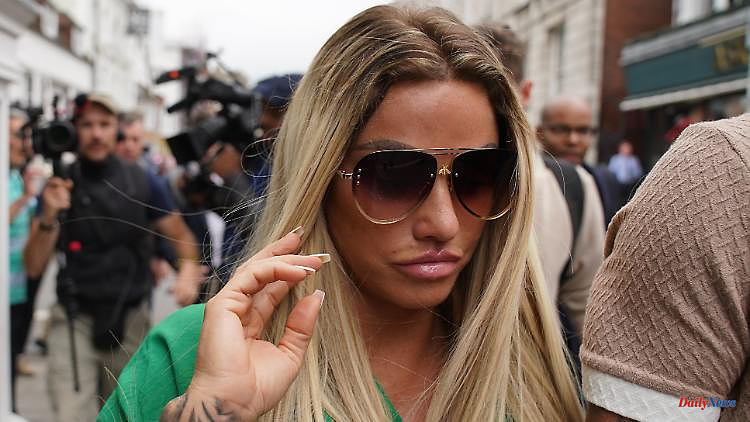 It doesn't matter whether it's about her husband, her children or her financial situation - at the age of 44, ex-pit slut Katie Price is still good for a headline. Now she is causing a stir with a court decision. After all, she will soon have to work through a penalty.

Katie Price has had to do 150 hours of social work for insulting her ex-husband Kieran Hayler's new partner, Michelle Penticost. This was decided by a court in the southern English city of Lewes and thus refrained from imprisonment, which would have been quite possible.

Price had previously pleaded guilty to violating a no-contact order with the insulting message. The 44-year-old was given a further 20 hours of community service because she had not complied with the conditions of a suspended sentence for a driving ban. She also has to pay 1,500 pounds (around 1,750 euros) in court costs.

Price acted out of anger, Justice Stephen Mooney said. "The words you used were extremely offensive and inflammatory, so it is not a minor breach (of the ban on contact)," he wrote in the register of the accused. The "Boxenluder" had accused Hayler and his new partner of having an affair and called Penticost a "fucking whore" in an SMS.

Price was ordered by a court three years ago not to approach her ex-husband's new partner. The insults had "devastating consequences" for her mental state, the new partner said. She felt threatened and intimidated.

Price's attorney, Nicholas Hamblin, said his client "overreacted when she felt criticized." She also suffers from mental problems. The ex-husband and his partner criticized the verdict as too mild. A prison sentence would have taken the seriousness of the offense more into account and sent a clear signal to Price, the couple said.

Katie Price became known in the 90s for her scantily clad appearances as "Page 3 Girl" in the tabloid "The Sun" or in "Playboy". Her appearances at Formula 1 events also earned her the nickname "Boxenluder".

Price always makes headlines with her private life. She has been married to three partners so far. She has five children by different men. She was declared bankrupt in late 2019 after failing to follow a plan to pay down her debt. 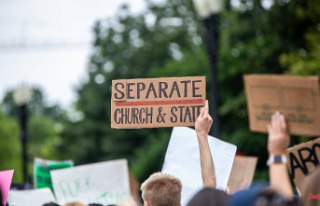 'No export of bans': US West Coast defends...