Düsseldorf is hosting the Invictus Games this year - the sports festival for war-disabled athletes founded by Prince Harry. 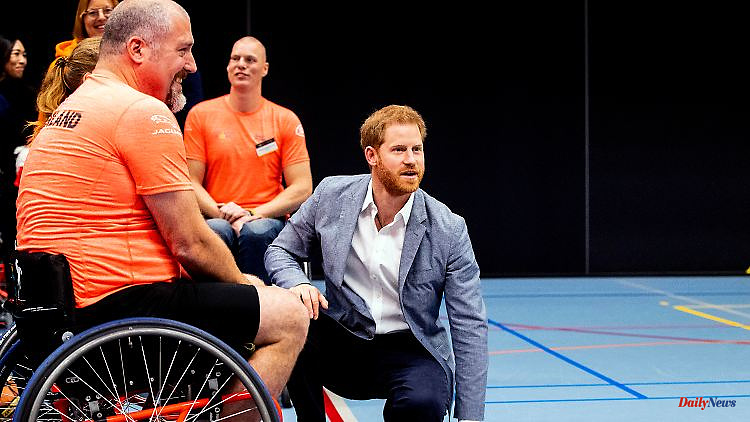 Düsseldorf is hosting the Invictus Games this year - the sports festival for war-disabled athletes founded by Prince Harry. A British ex-marine admiral is now warning of an increased threat - because of Harry's statements about what he did in Afghanistan.

A British military expert has expressed concern about the security of the Invictus Games in Düsseldorf because of statements by Prince Harry about the killing of Taliban fighters. "I expect the level of threat will definitely be higher," former Navy Admiral Alan West told the Sunday Mirror newspaper. Because of Harry's statements, there will be "serious security issues" for the September event. "Measures will have to be taken to protect the veterans," West said. The prince was "very stupid" to publish details about the killings.

The state capital of North Rhine-Westphalia wants to host the sports festival for war-disabled athletes in September 2023, which Harry helped initiate.

According to media reports, Prince Harry wrote in his memoirs that he killed 25 people as a soldier in Afghanistan. "It was nothing that made me happy, but also nothing that I was ashamed of," Harry wrote according to information from the broadcaster Sky News. A senior Taliban member then accused Harry of war crimes.

Various British media had obtained a copy of the as yet unpublished book and had quoted it in advance since Thursday.

The Invictus Games are an affair of the heart for the prince. The first games were held in London in 2014. Orlando followed in 2016, Toronto in 2017, Sydney in 2018 and this year The Hague. In 2023, Düsseldorf will be the first German city to do so. Together with his wife Meghan, he visited the North Rhine-Westphalian state capital last year and expressed his anticipation of the Invictus Games there. 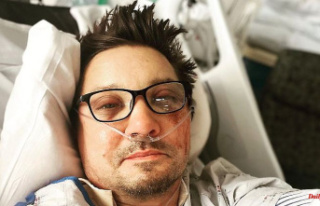 Group photo at the bedside: Jeremy Renner thanks hospital...