"The killer in me": A short circuit and the consequences

Whether it was actually murder, as the title suggests, but rather manslaughter or negligent homicide, was not clarified in the 90 minutes "crime scene" the night before. 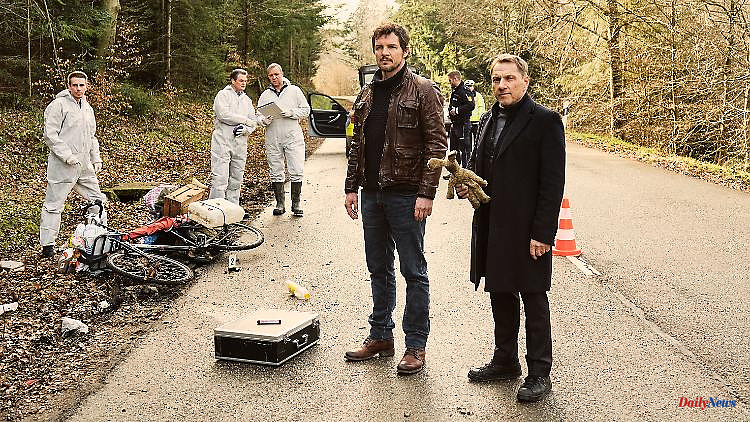 Whether it was actually murder, as the title suggests, but rather manslaughter or negligent homicide, was not clarified in the 90 minutes "crime scene" the night before. It is clear that it was a driver or an escape from the accident. Not an uncommon crime in Germany, but the days of this crime could be numbered.

What would Billy Corgan say if he knew that his songs are now being twisted into "Tatort" titles? "The murderer in me" was the title of the episode from Stuttgart in which Lannert (Richy Müller) and Bootz (Felix Klare) dealt with a fatal hit-and-run. If you translate the title, you quickly end up with Corgan's band, the Smashing Pumpkins. "The killer in me is the killer in you" is what they say in their song "Disarm", a track from the hit album "Siamese Dream" from 1993. The BBC once put the piece on the track because of the line "cut that little child". Index. There were discussions about supposed references to abortion. Corgan later explained that the text dealt with his problematic relationship with his parents.

Screenwriter and director Niki Stein is aiming at the viewer here. The killer in me...is the killer in YOU. In other words: what happens to the tragic hero, lawyer Ben Dellien (Nicholas Reinke), could happen to any of us in one way or another, me, you and, exactly, you too back there. A carelessness, a hectic movement, the wrong decision in a fraction of a second and an accident has happened. Anyone who then loses their nerve and makes the wrong decision again is like Dellien in the film: evading a driver, escaping an accident, in this case with particularly serious consequences. Dellien leaves the homeless man he has run over lying on the side of the road, where he finally dies an agonizing death.

Road traffic professionals will have noticed that his car was hardly a new car, at least not one that was registered after March 31, 2018. Since then, cars and light commercial vehicles have had to be equipped with an automated emergency call system. A message from the USA made the rounds in this regard as early as 2015, the headline of which read more amusingly than the case itself. "Car ratted out its driver," it said.

In Port St. Lucie, Florida, a 57-year-old caused a rear-end collision, damaging two vehicles and injuring an occupant. The woman then fled. However, her car, a Ford Focus, independently called the police. Sync is the name of Ford's own system, in which an emergency call is automatically made after the airbag has been deployed, which happened in this case.

The system prescribed by the EU is called eCall, a vehicle-mounted device that automatically notifies the single European emergency number 112 in the event of an accident. In May, an 18-year-old in Rhineland-Palatinate had to experience being betrayed by her own car. The young woman left the road, hit a delineator and then left the scene of the accident without permission. A comparatively mild case in contrast to the accident driver in "The Murderer in Me".

A few years earlier, a crash test in Cologne had been extremely bizarre. There, the TÜV test engineers failed to switch off the built-in alarm system of a luxury sedan. When the luxury car crashed, seat belt tensioners and airbags reported the whole thing to the control center. The fire brigade that had arrived saw only a few cardboard comrades - and withdrew without having achieved anything. The crash test dummy in me... 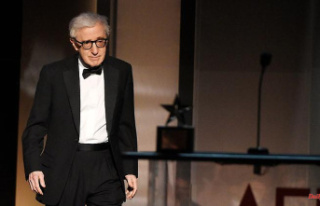