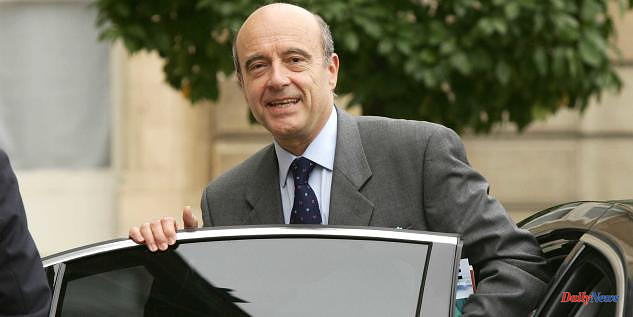 Borne, Darmanin Abad Montchalin or Veran... After being invested for only a month, fifteen Borne members are now putting their political future at risk by presenting themselves to their constituencies to vote. Paradoxical republican custom: By presenting themselves to the mandate of deputy they won't occupy, ministers put their political future at risk by mortgageing it in a quits-or double. They can either win and not be a deputy or lose and become a minister.

Do ministers really have to be afraid if they are trying to gain democratic legitimacy at the poll box? Nicolas Sarkozy introduced the principle of "woe for the defeated" in 2007. Francois Fillon declared that "when you're defeated, it means you don't get the support of the people" and that he couldn't remain in government. This was a very Gaullist logic. At the moment, there is only one minister who has been punished: Alain Juppe, the mayor of Bordeaux, was appointed Minister of Ecology on May 18 and had to take off his apron on May 18. June, one day after his defeat at the Gironde legislative elections (49.1% vote against socialist Michele Delaunay). This "punishment", however, was only temporary as three years later, Alain Juppe, who held the portfolios of Defense, and Foreign Affairs, became Minister of State.

No less than 25 ministers from the Ayrault government travelled on the campaign trail in 2012 for the next legislative elections. There was no fault involved. Six members of the Philippe government were again fighting for the legislative election in 2017. But this time, ministers Richard Ferrand Bruno Le Maire Mounir Mahajoubi Marielle de Sarnez Christophe Castaner, Annick Girardin and Mounir Mahjoubi - had won and could keep their napkin rings at the Council of Ministers.

Although the principle of the legislative sword has been in place for only fifteen years, it is a republican tradition that goes back even further. However, there are some exceptions. After their electoral failure, Socialist Secretaries Georgina Dufoix and Catherine Trautmann lost their places in the government of Michel Rocard in 1988. Beaten in Gard, Georgina dufoix was never again appointed to the government. She relaunched with the presidency the French Red Cross, before being accused in the "contaminated blood" scandal. Beaten in Bas-Rhin, Catherine Trautmann, who was then recycled in the European Parliament in the following year, became the Minister of Culture in 1997.

Brice Lalonde and Bernard Kouchner, the two other Secretaries to State who were defeated in the 1988 legislative elections, were able to stay in the Rocard government. They were not outgoing deputies and had only lost a constituency. . Dominique Versini, who was weighed down in Paris by a dissident candidacy, was able to retain his position as Secretary of State, despite being defeated.

No indulgence this time: While they face a difficult battle in their constituencies, Amelie De Montchalin (in Essonne), Clement Beaune, Justine Benin, Justine Bourguignon, Brigitte Bourguignon, and Franck Riester, who appear to be the most threatened ministers, are aware that they won't be allowed a second chance. Verdict on June 19, in the evening. 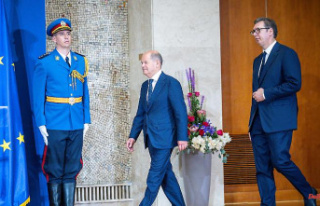 "We won't let ourselves be threatened":...