Tilman Rumland's pulse races when he talks about what happened to a person close to him in the nightclub. 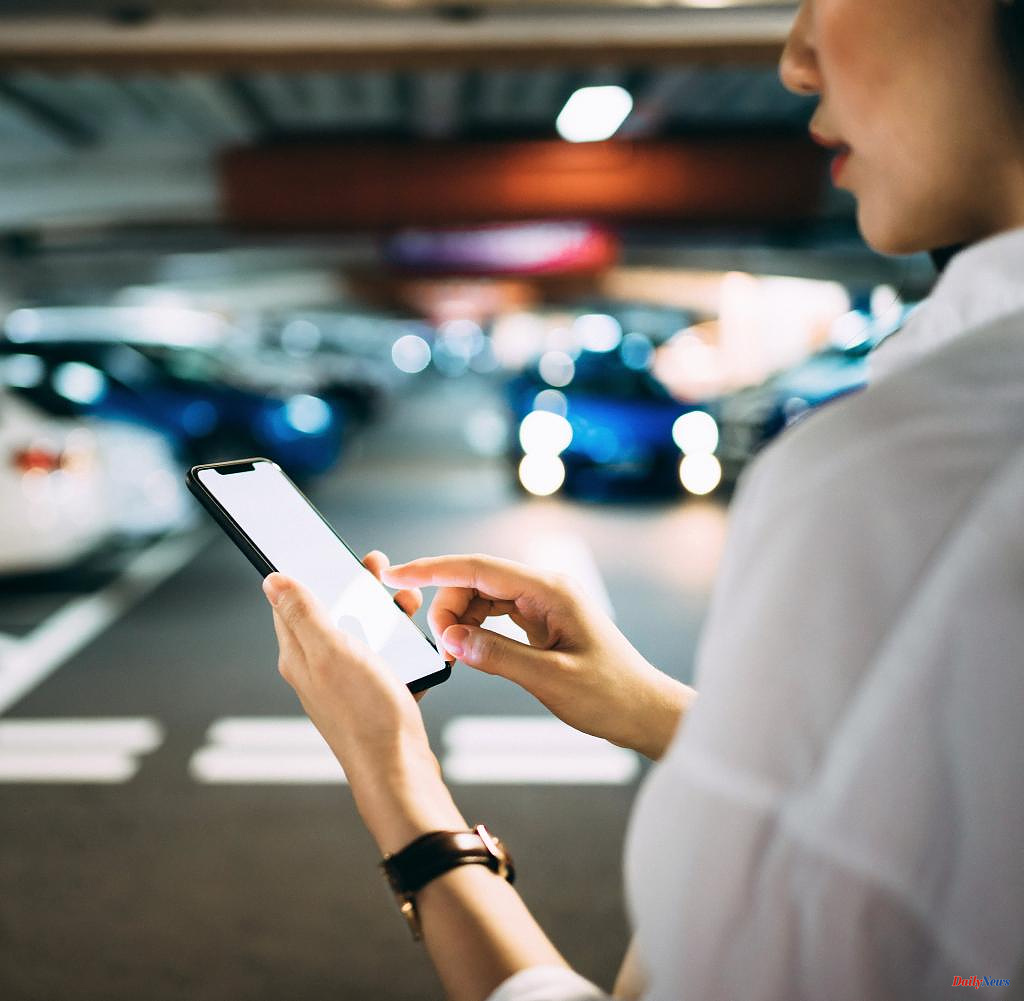 Tilman Rumland's pulse races when he talks about what happened to a person close to him in the nightclub. He himself only knows the story from stories because he was not there.

He doesn't want to talk about the details, just this much: Again and again, women in clubs are victims of sexual harassment - although security forces are often not far away. The problem: They don't get everything that's happening on the dance floors or in the toilets, Rumland explains.

In clubs in particular, it is dark, too loud and there is often poor mobile phone reception. Victims who therefore urgently need help do not get any so quickly.

Out of a feeling of frustration and powerlessness, the founder developed the Safenow app in 2019. It allows users to set their own alarms and calls for help when they are in situations where they feel unsafe, such as in public places. According to the founder, this also works when the network is weak. As a study by the Leibnitz University of Hanover shows, it is mainly women who are afraid of being mugged on the street, in subway stations or in public places.

Fear at the train station can only be bad for the train travel business. That's why Deutsche Bahn is now testing the app as part of a pilot project together with the federal police for three months at Berlin's Südkreuz train station, which has been used as a test station for new technologies for years.

In the past, new security techniques have been tried out there again and again, which have not always been uncontroversial, as reported by the RBB, among others. A few years ago, cameras with face recognition functions were used, which data protection officials say violated people's personal rights.

Now Safenow is to be tested at Südkreuz. Actually, Rumland built the app to reduce the need for surveillance cameras in public places. There are currently around 9,000 cameras installed at Germany's train stations. According to the RBB, rail boss Richard Lutz plans to install another two thousand cameras at train stations by 2024.

That's too much surveillance for Rumland. According to the founder, robberies often happen where there are no cameras. Therefore he wants to move away from a "Big brother is watching you" to a "Big brother is there for you", as he says.

The way he imagines it will not come first. Because the federal police do not want to do without the use of the cameras at Südkreuz. Video cameras continue to record what is happening, even as soon as the app calls for help. The person seeking help should then be on the security staff's radar in no time at all, both via GPS and video - without having to dial 110.

Deutsche Bahn is the start-up’s first customer. After the end of the test phase, it will be evaluated whether the railway company wants to remain a customer. According to Rumland, DB pays a few thousand euros a month.

In addition to Deutsche Bahn, ProSiebenSat.1 is testing the Safenow app on a campus in Munich. According to the founder, the media group is also planning to familiarize reporters with the Safenow app. Because sometimes they get into dangerous situations where it pays to be able to call for help quickly.

The same applies to hotels: security guards usually do not see what is going on behind room doors. If cleaning staff get into trouble, they should get help via the app.

To activate the alarm, users need to open the Safenow app and touch the round button on their phone screen. As long as they keep their finger pressed on the app button, no alarm is triggered.

When the button is released, an alarm is triggered - and helpers, which can be the security personnel on site or family and friends, are informed loudly via smartphone. Even if their smartphones are muted.

Helpers should then be able to see the exact position of the person who is in distress and needs help. This should work using beacon technology. These are small sensors that Safenow customers can attach to places with poor network coverage so that helpers can use the Bluetooth function of the smartphone to determine the exact location of a person.

In addition, there is a chat with ready-made sentences such as "There is a fire", "Ambulance needed" or "I'm on my way". This is intended to enable rapid communication between the person in distress and the helper. In so-called safe now zones, which can be public places such as train stations, restaurants or clubs, the security personnel who are on site and on duty are alerted via the company cell phone.

Users pay nothing to use the app. On the other hand, those who are asked to pay are companies such as train station operators, festival operators or restaurants that proclaim their locations to be safe now zones.

Then the following applies: If someone enters the premises of a company that works with the start-up, calls for help are forwarded directly to the security forces on site.

Before his founding career, Rumland worked as COO at the start-up Agrilution, which builds mini greenhouses. He brought Jan Ulbricht on board as CTO, who previously worked as CTO at ProSiebenSat.1 and Holtzbrinck Digital. 15 employees currently work for the Munich company.

Since it was founded, around three million euros have flowed into the company from investors. Sometimes by business angels like the German-American Schlag-den-Raab TV presenter Steven Gätjen and Staking Facilities founder Wolfgang Albrecht.

Earlier this year, the Safenow founder started raising more money. But due to the global crises, investors had withdrawn their investments after firm commitments. That's why Rumland is now focusing on financiers who invest small amounts, as with crowdfunding - and founded a pooling company for this purpose.

According to the founder, many micro-investors can participate in the company without losing the start-up's ability to act and its flexibility. All investors are thus treated as if they were a single investor.

1 War in Ukraine: Ukrainian Ambassador Andriy Melnky... 2 Boom in Renewables - These four funds are of particular... 3 Hesse: Third division Wehen Wiesbaden brings Iredale... 4 "External animal on the track": Giant tortoise... 5 Bavaria: Ansbach becomes an ICE stop on the Munich-Hamburg... 6 Climate: should we give names to heat waves, like... 7 “Conspiracy narratives are always part of extremist... 8 Post on "Truth Social": Dementia instead... 9 Senegal: continuation of the count of the legislative... 10 "External animal on the track": Giant tortoise... 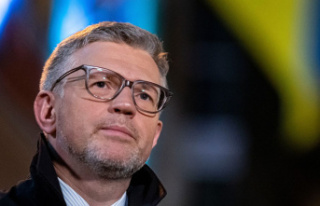