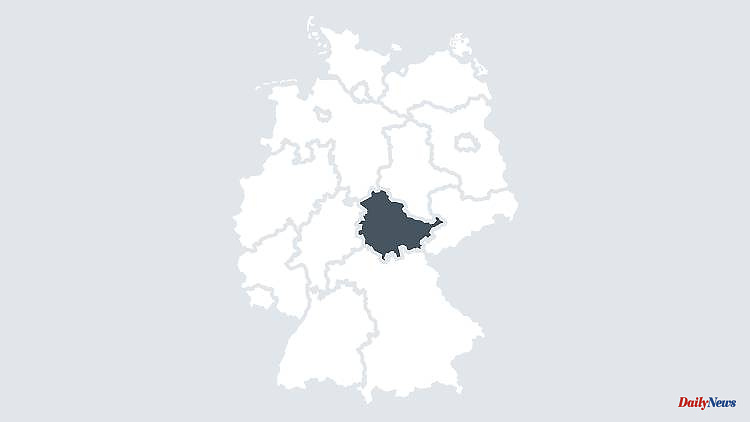 Erfurt (dpa/th) - Business registrations and deregistrations in Thuringia almost balanced again between January and July. The State Office for Statistics announced on Wednesday in Erfurt that there were 93 cancellations for every 100 registrations. 6256 registered businesses faced 6051 cancellations.

According to the statisticians, 81.6 percent of business registrations were for new business start-ups. Small businesses and part-time businesses accounted for the largest share at 75.9 percent. The remaining 24.1 percent were so-called business start-ups with greater economic substance such as corporations, partnerships and businesses with employees.

Most business registrations and deregistrations were in the area of ​​trade and the maintenance and repair of motor vehicles. The market was also clearly in motion for other economic services such as building maintenance, gardening and landscaping, travel agencies and tour operators. 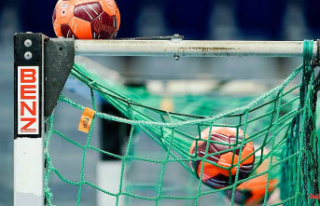