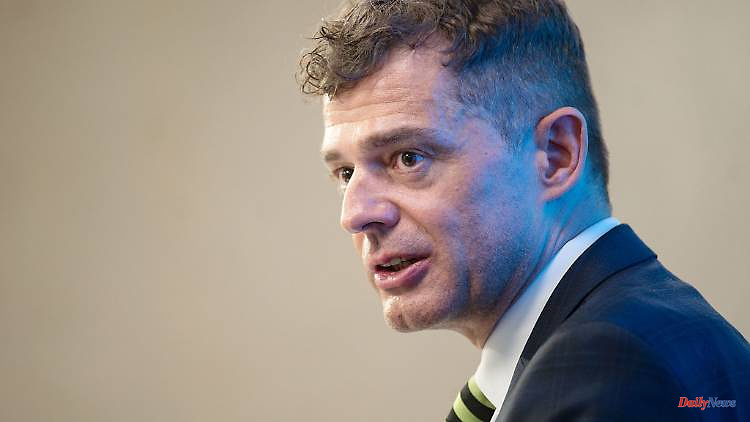 Erfurt (dpa/th) - More than two years after his resignation as CDU party and parliamentary group leader, Mike Mohring has again an office within the CDU parliamentary group. The 50-year-old was elected on Wednesday to head and spokesman for the working group for the committee of inquiry into politically motivated violent crime in Thuringia, the parliamentary group announced.

The state must consistently oppose any form of extremism, said parliamentary group leader Mario Voigt. The committee of inquiry therefore has an important task. Mohring will speak for the parliamentary group on issues of political extremism. He replaces Christian Herrgott in the position of head of the working group.

The 50-year-old resigned from his offices together with the AfD in February 2020 after the CDU participated in the election of short-term Prime Minister Thomas Kemmerich (FDP). Voigt had announced that he wanted to involve him more closely in the work of the parliamentary group. Voigt has also been party leader of the Thuringian CDU since last Saturday. 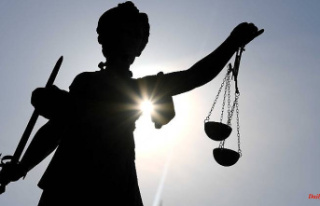