Weimar (dpa/th) - The Holocaust survivor Naftali Fürst symbolically planted a memorial tree for the victims of the Buchenwald Nazi concentration camp in Weimar on Wednesday. 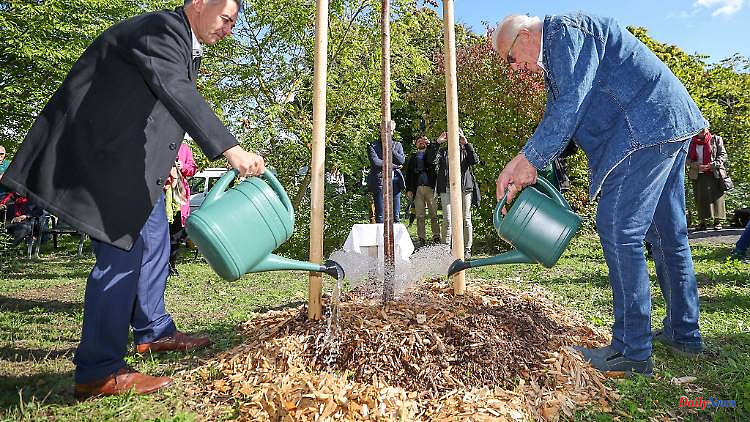 Weimar (dpa/th) - The Holocaust survivor Naftali Fürst symbolically planted a memorial tree for the victims of the Buchenwald Nazi concentration camp in Weimar on Wednesday. Fürst planted the 171st tree in the "1000 beeches" commemoration project. The project is intended to gradually create a memorial path dedicated to commemorating the victims of the death marches and the "euthanasia" murder program of the National Socialists.

According to the Buchenwald and Mittelbau-Dora Memorials Foundation, Naftali Fürst and his brother Shmuel came from a Jewish family from Bratislava who had been living in a labor camp since 1942. At the beginning of November 1944, the brothers were deported to Auschwitz with their parents. Transferred to Buchenwald, the brothers were placed in the children's block. Seriously ill, Naftali Fürst experienced the liberation of the camp, Shmuel was sent on a week-long death march by the SS.

In the summer of 1945, the brothers and parents found themselves in Bratislava. They later emigrated to Israel. For almost 50 years, Fürst was silent about his time in the camps. Although, according to the city of Weimar, he had sworn never to set foot on German soil again, in April 2005 he accepted an invitation to the 60th anniversary of the liberation of the Buchenwald concentration camp. In 2021, Fürst was made an honorary citizen of the city of Weimar. 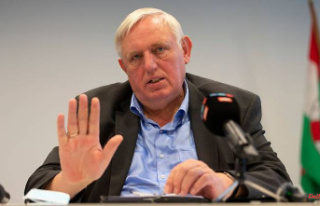