It was only last year that 30 years of Oettinger were celebrated in Gotha - now the brewery in Thuringia is being closed. 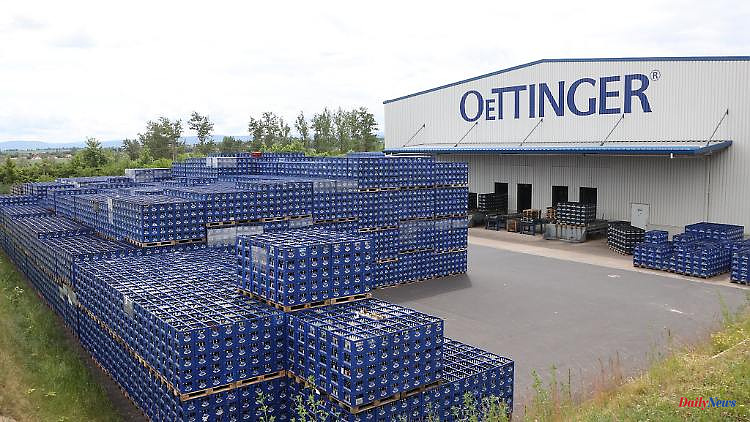 It was only last year that 30 years of Oettinger were celebrated in Gotha - now the brewery in Thuringia is being closed. This is met with incomprehension by the state government and trade unions.

Gotha (dpa/th) - At the end of 2022, the Oettinger brewery will close its location in Gotha. The company announced on Wednesday that parts of the production capacities and systems would be relocated to the group's three other brewery locations in Germany. The jobs in production and logistics in Gotha should therefore be reduced. The company is reacting to the "negative development of the sales volume in the beer market in recent years and is repositioning itself for the future".

Thuringia's Prime Minister Bodo Ramelow (left) called the process on Twitter an "incredible scandal". The Gotha company is a well-managed company with over 220 good, collectively-paid jobs. On the basis of reusable offers, the brewery in Gotha works economically and is in the black. "Now you want to generate more returns with Einweg. Destroy the company and also the environment."

The left-wing faction in the Thuringian state parliament was also outraged. Nothing justified the closure of the brewery in Gotha. "The location is profitable," said Sascha Bilay, member of the Gotha state parliament for the left. The top management based in Bavaria only wants to make even more profits with disposable products. "We call on the management to look for solutions together with the works council and the union to avert a closure," said Bilay.

"The announcement of the closure of the brewery surprised us very much," said Jens Löbel, managing director of the Thüringen Food, Enjoyment and Restaurants trade union. The union and the works council would examine the plans promptly and submit a counter-proposal. "Here management mistakes of the last few years are to be ironed out with even bigger mistakes. The victims are the employees and their families."

Oettinger took over the former VEB brewery in Gotha in 1991. On the 30th anniversary of the takeover, the company announced that more than 100 million euros had been invested in the location, technology and logistics. This created the most modern and largest brewery in Thuringia with an annual output of around 1.4 million hectoliters. 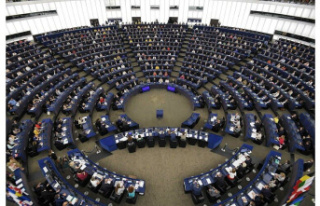