The political debate about the financing of the Thuringian municipalities by the state is entering the next round. 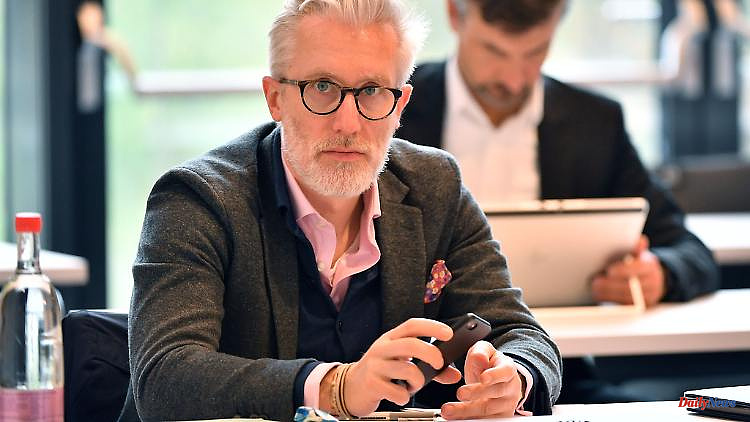 The political debate about the financing of the Thuringian municipalities by the state is entering the next round. There are a variety of funding programs. Too many?

Erfurt (dpa/th) - Thuringia's state government wants to review the funding of cities, municipalities and districts. This was announced by State Chancellery Minister Benjamin-Immanuel Hoff (left) in Erfurt. At the cabinet meeting last week, it was decided that all departments should submit proposals for simplifying the funding policy by the beginning of October, Hoff told the German Press Agency.

The proposals would then be bundled by the State Chancellery and the Ministry of Finance. CDU parliamentary group leader Mario Voigt had accused the state government of a funding confusion in programs for the Thuringian municipalities.

All funding procedures in the state would be checked, not just those that are important for the municipalities, said Hoff. The background is that the state government is also examining the feasibility of recommendations by a commission of experts on funding policy in Saxony in Thuringia.

The head of the opposition CDU parliamentary group had accused Red-Red-Green that there were around 110 funding programs that the municipalities could access. "There are only a few million euros in some funding pots," Voigt told the dpa. "We are asking for the programs to be reduced to around 30 without losing meaningful funding opportunities or money."

In Thuringia, there has been a dispute between the government and the opposition for many years about the level of state payments to the municipalities - the main issue is more money for the municipal coffers. Financial relations are currently being reformed.

The FDP group in the state parliament demanded from the state government a complete catalog of the tasks that had been delegated from the state to the municipalities. The AfD parliamentary group called for the State Regungshof to be included in a proper calculation of the financial equalization. 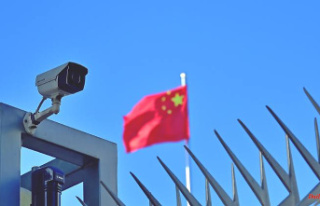