Two years of pandemic and closed pubs have affected the Thuringian brewers. 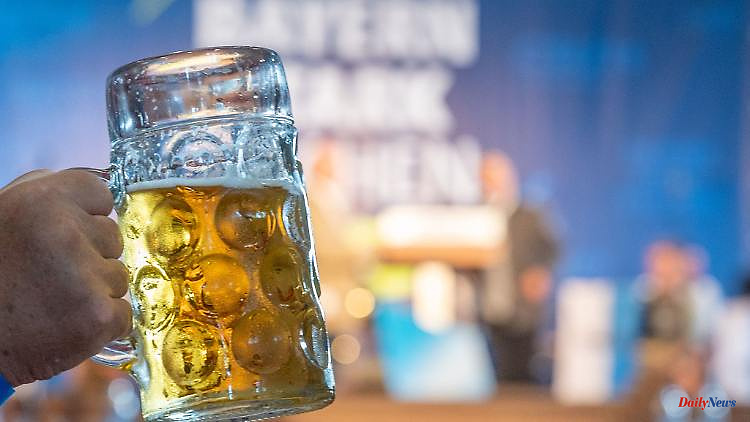 Two years of pandemic and closed pubs have affected the Thuringian brewers. Now they could actually look forward to a carefree summer - if it weren't for the next problem mountain. For customers, this means one thing above all.

Pößneck (dpa/th) - Despite the more relaxed corona situation, the Thuringian brewers are concerned about the future. Increased raw material and energy prices should soon be reflected in the final price, said Nico Wagner, the owner of the Pößneck rose brewery, of the German Press Agency.

He is currently preparing price increases of between 20 and 30 percent. "There's no other way. Otherwise we'll soon be gone." According to Wagner, the price that the brewery has to pay for malt from September will double. The price of electricity tripled.

The Apolda association brewery recorded similar price increases. At the beginning of the year he had to increase the price for a crate of beer by one euro to 14 euros for the end consumer, said managing director Carsten Schütz. Actually, he now has to go back to the price. "Otherwise it will be difficult for us." The question is, however, whether larger competitors also demanded more. Already when the price was increased at the beginning of the year, he noticed that sales had dropped somewhat afterwards.

The managing director of the Altenburg brewery, Bastian Leikeim, also spoke of "existential challenges" caused by the Ukraine war. Prices have exploded and some materials such as pallets or bottles are no longer available. A price adjustment in the coming months cannot be ruled out. The managing director of the Köstritzer Schwarzbierbrauerei, Uwe Helmsdorf, also sees his brewery facing enormous challenges.

After two hard pandemic years, the brewers are still hoping for decent sales in 2022. Helmsdorf expects a catch-up effect in the summer. Altenburger boss Leikeim also hopes “that the easing and the good weather will have a positive effect this year”. And Wagner from the Rosenbrauerei estimates that 2022 will be "almost like before the pandemic".

In the two years, many medium-sized brewers had completely lost the lucrative sale of draft beer to the catering trade. In Pößneck, for example, this could be compensated for by more bottled beer, said Wagner. Ultimately, however, a medium five-digit amount per month was missing from the cash register.

In Apolda, the brewery reduced production from 90,000 to 80,000 hectoliters in 2020. In 2021 there were a few thousand fewer. The beer market is generally declining, said Schütz. "And that's why we will probably never reach the level of 2019 again." In addition, the quantity produced is only the basic requirement. "Making money is the other sticking point," he said, referring to the explosion in costs. 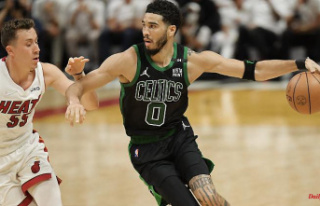 After beating Miami: Celtics are close to entering...