One photojournalist based in Cardiff has shared some photos taken during her coverage of the conflict in Ukraine. 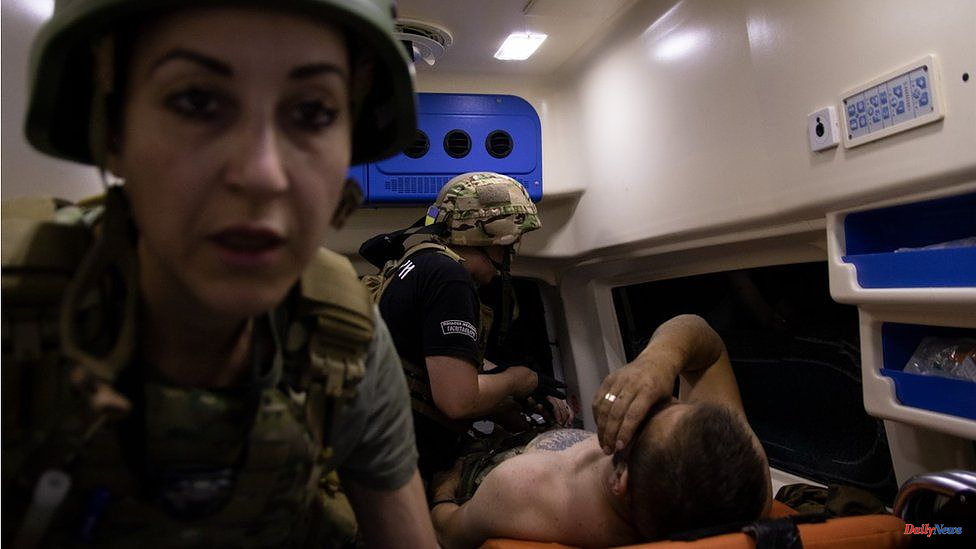 One photojournalist based in Cardiff has shared some photos taken during her coverage of the conflict in Ukraine.

Jess Daly spent three week in Dnipro, where she was embedded by the Hospitallers Medical Battalion.

She stated that she was stationed in several towns and villages. It didn't matter where the shells landed or who they were targeting, there was constant shelling. It was barbaric.

She claimed that an ambulance worker she had spent time with last month, Natalia (also known as Austria), died while participating in an evacuation.

"It is very, very dangerous.

"They are volunteers. They do this out of passion and love for their country. Even though they are constantly under threat, they still put their lives at risk.

Bombing has destroyed a field hospital she visited in Avdiivka in eastern Ukraine. Only 2,000 of the 26,000 residents remained.

Jess stated that she would be returning to the Hospitallers Battalion by the end of November.

These are some photos she took during her most recent visit.

Jess Daly is the rightful owner of all images. 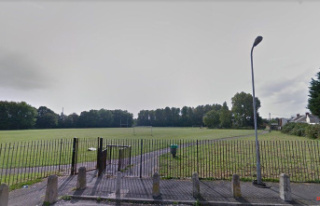