Who's the new girl?: Bradley Cooper is said to be taken again 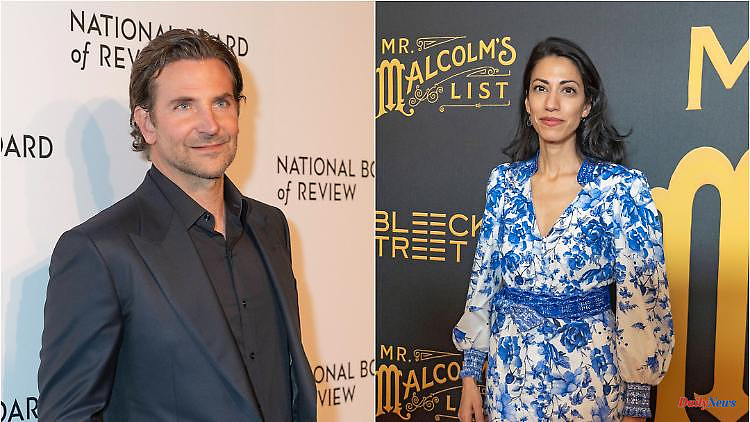 Bradley Cooper apparently has a new girlfriend. The Hollywood star is said to be in a relationship with political adviser Huma Abedin, a close confidante of Hillary Clinton. The two probably introduced each other to "Vogue" boss Anna Wintour.

Actor Bradley Cooper is reportedly back in love. The political adviser Huma Abedin is said to be his new girlfriend, as unspecified sources have revealed, among other things, to "Page Six". The close confidante of Democratic politician Hillary Clinton and the 47-year-old Hollywood star have reportedly been dating for a few months. According to "Page Six", the two were introduced to each other by "Vogue" boss Anna Wintour, who is close friends with the couple.

"Anna definitely played the matchmaker," explains an insider. "She's friends with Bradley and adores Huma." Cooper and Abedin "kept really a secret" about their relationship. According to the source, they are "perfect for each other." Both would be interested in "power, politics and social issues". An official confirmation of love luck is still missing. Cooper and 34-year-old Abedin attended this year's Met Gala in New York City - albeit separately.

Bradley Cooper has daughter Lea, five, with his ex Irina Shayk. He and the model split in 2019 after four years together. Before that, he was briefly married to actress Jennifer Esposito from 2006, the marriage only lasted a few months. His other exes include Renée Zellweger and Suki Waterhouse. Huma Abedin has a son, Jordan, with her ex-husband, former Congressman Anthony Weiner. This one was born in 2011. Abedin and Weiner were married from 2010 to 2017.

How often the couple can currently see each other is unclear. In any case, Cooper is quite busy at the moment, as he is directing and starring in a film about the legendary composer Leonard Bernstein, who, among other things, wrote the music for the musical "West Side Story". "Maestro" is mainly shot in New York, where Bernstein lived until his death in 1990. 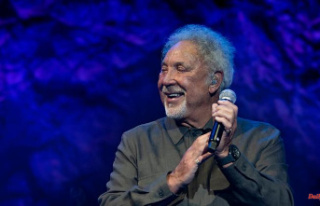 After the concert was canceled: concern for "Tiger"...