With comic heroes against violence

One of Kenya's best-known celebrities is a cartoon character: Malkia, a young woman with a stylish short haircut, who confidently maneuvers her way through everyday life in the East African country. 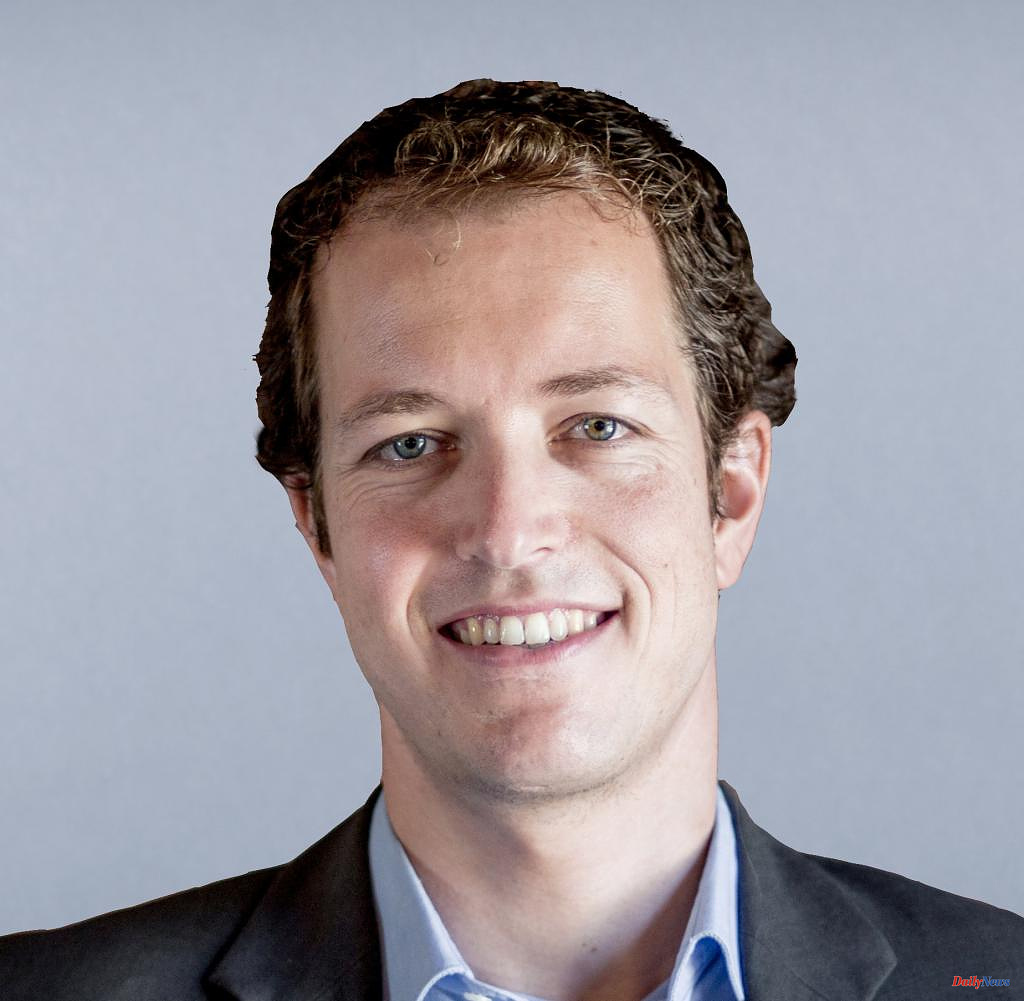 One of Kenya's best-known celebrities is a cartoon character: Malkia, a young woman with a stylish short haircut, who confidently maneuvers her way through everyday life in the East African country. She is one of the most popular protagonists of "Shujaaz", a booklet that is distributed free of charge across the country and with which the inventors want to give the youth of the East African country a voice. Malkia has around 160,000 fans on Facebook alone.

The current issue is about the elections that are due to take place in Kenya on Tuesday. To do this, Malkia and a friend return from the city to their home village and are intimidated by a group of young men: they would kindly have to vote for their candidates. Determined but de-escalating, Malkia confronts the men. And finally moves on, unimpressed.

Truly not the most spectacular of all comics. But highly relevant. The international community is still watching elections in Kenya, one of the geopolitically and economically most important countries in Africa, with a certain nervousness. Because after the ballot in 2007, there were outbreaks of violence that took on frightening proportions. More than 1000 people were killed and 600,000 had to flee.

This is also why there is the "Shujaaz", Kenya's most famous comic heroes. They are being built in an inconspicuous office building in the middle of Nairobi. A dozen authors are sitting at a conference table on their laptops, lively discussing ideas, reporting on their conversations and research. The stories in the magazine are based on hundreds of interviews with readers, online discussions, news on social media.

Sometimes more, sometimes less subtly, they want to motivate peaceful political participation. 120 million copies of the comic have been distributed over the past decade, mostly funded by development aid partners. In Kenya and Tanzania, the Shujaaz pages have more than four million fans on social media.

In 2010, founder Rob Burnet recognized a missing connection between the Kenyan media scene and civil society, which is exactly where the company is now located. "Young people leave school and take an information gap with them," says Burnet, a tall bearded man with happy eyes behind round glasses. “Few watch the news or read the newspaper. You will not find yourself there.”

Shujaaz is slang for "hero". This is how the makers see the youth. Burnet sees them as "the solution, the future of our economy". A much-needed change of perspective in a country where this generation is often dismissed as a troublemaker. Sometimes the fictional characters save friends from violence, sometimes they uncover corruption, convince misguided politicians with a lot of perseverance - or simply talk about the dangers of early pregnancies. Sometimes illustrated with comics, sometimes with photos.

The stories surrounding the elections often take place in the immediate vicinity of the "Shujaaz" characters. "The readers are particularly interested in what is going wrong in their own neighborhood," says Burnet, "and this is where they can really make a difference".

A catastrophe like the one in 2007 has not been repeated in the following elections since then, but the last one in 2017 was controversial. A court ordered a rerun, but President Uhuru Kenyatta's challenger at the time, Raila Odinga, boycotted the rerun because of alleged manipulations. Tensions raged for months until Kenyatta and his alleged arch-rival publicly shook hands and the president assured the previous opposition leader of his support for his successor.

According to the constitution, Kenyatta himself is not allowed to stand again after his two terms in office. And so, at the proud age of 77, Odinga, who repeatedly presented himself as an anti-establishment candidate throughout his political career, became the establishment candidate. He promises industrialization on a grand scale.

The previous Vice-President William Ruto, a long-time loyal companion of Kenyatta, campaigns with the slogan "Hustler Nation" - land of the hard workers, no matter what the circumstances. The promise of the 55-year-old to make a "policy for the poor" sounds not very credible, after all he did not make it as the second man in the government for many years.

The promised billions in subsidies can hardly be financed for the country with the rapidly increasing national debt. Unlike Odinga and Kenyatta, the former poultry seller does not come from a wealthy family. But he's also filthy rich now.

In view of the confusion and constant shifting of alliances in Kenya's politics, record salaries and mass unemployment, it is not surprising that Kenyan youth are disenchanted with politics. Only one in five eligible first-time voters voted in the last elections. The difficult economic situation offers the ideal breeding ground for frustration and fake news.

In the past few weeks, images have been circulating on social networks that supposedly prove that Odinga does not have a university degree from the University of Magdeburg, as he claims. A far-reaching accusation, after all, only candidates with a university degree can be elected head of state in Kenya. The posts turned out to be fake.

There are several websites in the major African countries to check such inciting posts, which fact-check the relevant claims and also disseminate their independent results as quickly as possible via social networks.

The editors of "Shujaaz", on the other hand, see their task primarily in reflecting those realities for which Kenya's politicians have so little sensitivity. The rigorous Corona lockdown 2020, for example, implemented by the police with deadly force. "The government said everyone has to stay at home, close their shops," says Burnet, "but the politicians had no idea what that means for people who are in the struggle to survive on a daily basis."

Apart from elections, Kenya's politics concentrate primarily on the formal sector, says Burnet - and ignores the fact that of the one million young people who enter the labor market every year, only one in ten finds a job. "82 percent feel like outsiders in this Western-style system," says Burnet, referring to the numerous surveys he conducts about the Shujaaz network in all parts of the country. The ability to improvise, which is required for everyday life in this unequal system, is simply not sufficiently appreciated.

Regardless of the outcome of the elections, this attitude will not change too quickly, the maker of the comic book heroes fears. Planning for the next issues has long since begun. 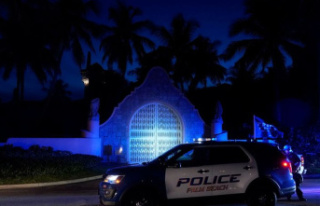