Fashion Week takes place in Paris, to which many celebrities from all over the world have traveled. 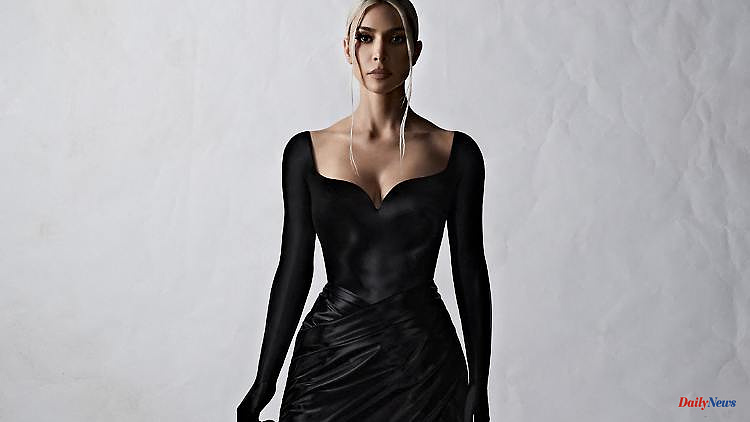 Fashion Week takes place in Paris, to which many celebrities from all over the world have traveled. Among them Kim Kardashian, who is not only a spectator, but also has her premiere on the catwalk at Balenciaga in the evening. Also in attendance are Nicole Kidman, Dua Lipa, Naomi Campbell and more.

Fashion designer Demna Gvasalia, Creative Director of Balenciaga, presented his second haute couture collection for the fashion brand yesterday evening. Many stars came for the show at Paris Fashion Week. The celebrities not only sat in the audience, but also walked the catwalk for Balenciaga.

Reality TV star Kim Kardashian made her runway debut in a long black dress with a low back and thigh-high boots. The 41-year-old had tied her blonde hair in a tight bun.

Singer Dua Lipa presented a canary yellow one-shoulder mini dress with black tights, heels and gloves that reached up to her upper arms. A special highlight was a long train.

Actress Nicole Kidman wowed in a metallic silver dress, also with long gloves and a train. Other stars who walked the runway included top models Bella Hadid and Naomi Campbell.

1 The most important questions: This is what you should... 2 Bavaria: Two seriously injured after a small plane... 3 Mecklenburg-Western Pomerania: After a series of fires... 4 Saxony-Anhalt: warning strikes in local public transport... 5 Saxony: Sachsen Energie with austerity appeal to customers 6 Bavaria: Three years after bee requests, 80 percent... 7 Horse riding. Jumping de Valence: Drome 8 After just one day: Ukraine collects tightened reporting... 9 "We are not under pressure": Flixmobility... 10 9-euro ticket is well received: Significantly more... 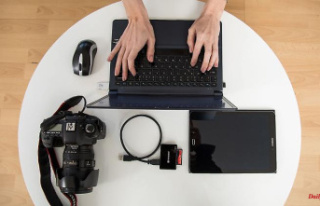 The most important questions: This is what you should...