Zegler instead of Lawrence: She mixes up the "Hunger Games" prequel

Jennifer Lawrence brought the film series "The Hunger Games" once the final breakthrough. 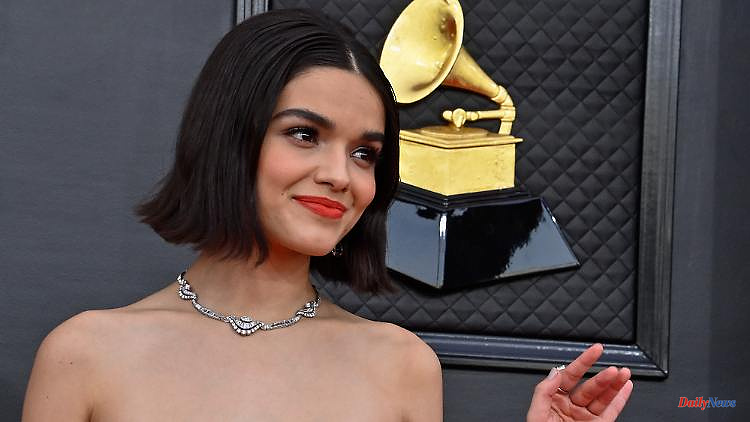 Jennifer Lawrence brought the film series "The Hunger Games" once the final breakthrough. Now the history of the fantasy spectacle in the cinema will soon be told. There will also be a female protagonist, portrayed by Rachel Zegler.

The fact that the fantasy epic "The Hunger Games" will receive a prequel has long been known. Now the leading actress for the strip entitled "The Ballad of Songbirds and Snakes" has also been found: Rachel Zegler, known from Steven Spielberg's "West Side Story".

Before the "Hollywood Reporter" reported that the 21-year-old was cast for the role of Lucy Gray Baird, the actress herself caused speculation. She had written a cryptic post on Sunday, the initials of which make up the character's name.

In the meantime, she has confirmed the news with numerous reposts - and published pictures that show her on the phone in a restaurant while receiving the confirmation.

The film is based on Suzanne Collins' 2020 book of the same name, set decades before Katniss Everdeen's adventures in The Hunger Games - so Jennifer Lawrence will not appear in it. Instead, the backstory revolves around Coriolanus Snow, an ambitious boy who eventually becomes the tyrannical leader of the dystopian land of Panem. Young Snow will be played by Tom Blyth, as was recently revealed. Snow also becomes Gray's mentor during the "Hunger Games".

"When you read Suzanne's book, Lucy Gray's emotional intelligence, physical agility and fierce, determined singing voice shine through. Rachel embodies all of these abilities - she is the perfect choice for our Lucy Gray," said Nathan Kahane, president of the film production company Lionsgate, in an explanation. The book adaptation is scheduled to hit theaters in November 2023. 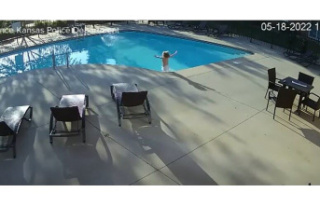