Hardly any yellow bags have been handed out at official distribution points in Berlin for weeks. 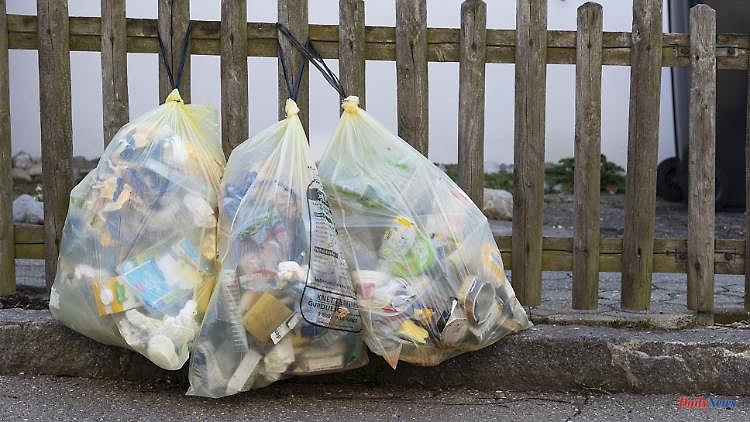 Hardly any yellow bags have been handed out at official distribution points in Berlin for weeks. The looming shortage of garbage bags could soon affect around 400,000 households, warns the disposal company Alba. Berliners should now “help each other out with bags”.

Due to the global shortage of plastic, millions of yellow bags for collecting recyclables could be missing in Berlin in the coming months. According to a "Spiegel" report, they have been hard to come by at the official issuing offices for weeks. According to the disposal company Alba, around 220,000 plots of land in residential areas are affected, mostly with single or two-family houses. Around 400,000 households would have to reckon with a shortage, reported the "rbb".

The problem has been known since autumn 2021, but the company is not giving its hundreds of thousands of affected customers hope that the situation will ease anytime soon. Although a delivery of 1.3 million yellow garbage bags is expected in mid-July, a forecast beyond that is not possible.

According to a spokesman for the Federal Association of German Waste Management, Water and Raw Materials Management (BDE), the background is, among other things, a lack of raw materials in the production countries. Above all, there is a lack of so-called polyethynel granules, which are necessary for production. There are also problems with the energy supply in the manufacturing countries and disrupted supply chains.

In Germany, the so-called distributors are responsible for the disposal of lightweight packaging, i.e. the manufacturers of supermarket goods. In around 400 contract areas in Germany, they commission specialized companies - the so-called dual systems - who take care of collection, sorting and recycling. According to the BDE, yellow bags are used in 200 of these areas, which can be picked up at the Citizens’ Registration Office, among other places. There is a yellow bin in the other 200 areas. "Recently, the yellow bags have already been replaced by yellow bins in around 80 municipalities," said the Association of Municipal Companies (VKU) on request. "This trend could now increase further if there are problems with the supply of yellow bags."

Residents in Berlin should now "help each other out with bags if there are leftovers in the household," quoted the "Spiegel" Alba. In addition, the company wants to pick up transparent bags “in this exceptional situation” in which the recyclables are collected. However, the Berliners would have to buy these themselves. Black or blue bags, however, "stay because the driver teams cannot visually inspect the collected goods". 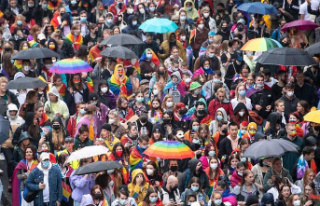