Due to the Ukraine war, prices in Germany are already significantly higher than before. 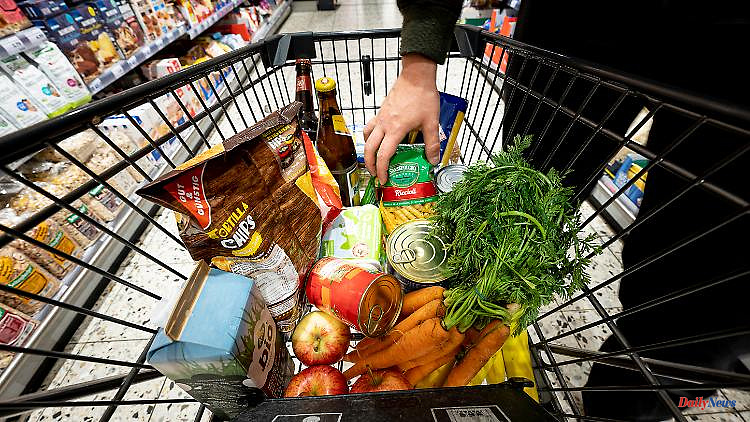 Due to the Ukraine war, prices in Germany are already significantly higher than before. The Bundesbank assumes that inflation rates will continue to rise in winter. Despite the crisis, she sees good reasons for a return to the debt brake.

After stagnating in the summer, the Bundesbank expects a recession in the winter. Accordingly, the gross domestic product (GDP) in Germany is likely to shrink at the end of 2022/beginning of 2023 due to the ongoing energy crisis, according to the monthly report of the central bank. "The probability that GDP will decline in the coming winter half-year has increased significantly due to the unfavorable developments on the gas market." When the government's relief measures come to an end, the Bundesbank expects - according to European measurement (HICP) - inflation rates of around ten percent in autumn. According to this calculation, it was 8.5 percent in July.

"Double-digit inflation rates were last measured in Germany more than seventy years ago," Bundesbank President Joachim Nagel said in a recent interview. In the coming year, too, inflation could be higher than previously thought, for example due to persistent supply bottlenecks and geopolitical tensions. "The probability is growing that inflation will be higher than previously forecast and that we will have an average of six before the decimal point next year," he told the "Rheinische Post".

The Bundesbank’s estimates so far assume 4.5 percent for 2023. The Bundesbank explained in its monthly report that the ongoing loss of purchasing power due to high inflation is likely to gain in importance in the forthcoming wage negotiations. "Also due to the increasing labor market shortages, there are signs of higher wage pressure than in the second quarter." At the beginning of 2022, the economy had grown by 0.8 percent and almost reached the pre-corona level again, but then stagnated in the spring.

The Bundesbank experts wrote that the abolition of most corona protection measures had boosted the business of the service providers and thus private consumption. At the same time, however, the high prices have unsettled companies and consumers, while the industry is struggling with weaker demand and noticeable supply bottlenecks. The bottom line is that the economic power should "again roughly stand still" in the current summer quarter.

Nagel called for further rate hikes by the European Central Bank (ECB) for the September 8 meeting, but did not give a number. The ECB initiated the turnaround in interest rates in July with a surprisingly sharp increase of half a point to 0.50 percent. It was the first hike in the key monetary policy rate in eleven years.

Despite the crisis, the Bundesbank sees good reasons to comply with the debt brake in Germany again next year. "Incidentally, this will not lead to an emergency fiscal brake that will stifle economic development," says the monthly report of the German central bank. To justify this, she states that the deficit will fall almost automatically because corona support measures that are no longer needed are no longer required. In addition, there is considerable scope for deficits due to reserves and special funds. "Trust in solid state finances is important, among other things so that the state can stabilize itself in crises. Fiscal rules can secure solid state finances and thus create trust," explained the Bundesbank economists. 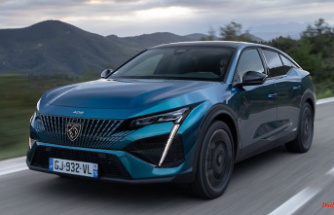 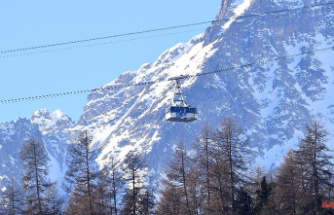 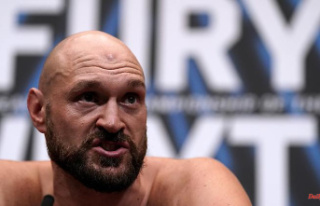