Since the takeover of Monsanto, the Bayer group has had a major legal construction site in the USA - with the weed killer Roundup at the centre. 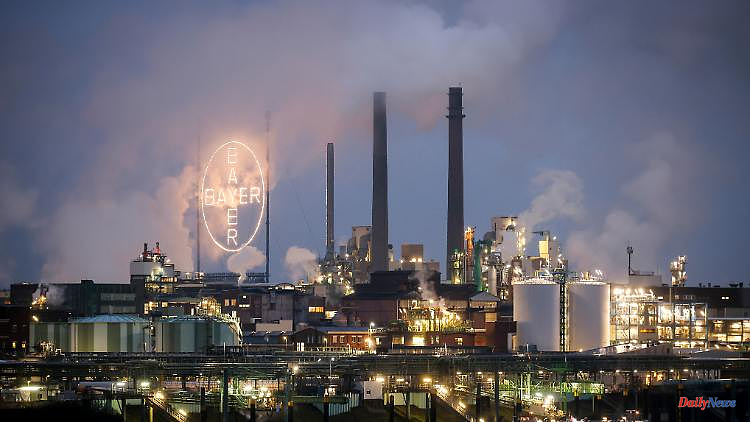 Since the takeover of Monsanto, the Bayer group has had a major legal construction site in the USA - with the weed killer Roundup at the centre. In one day, there are two important court decisions independently of each other. One affects Bayer directly, the other indirectly.

The US Environmental Protection Agency has been ordered by an appeals court to re-examine the health risks of glyphosate. The San Francisco court cast doubt on the EPA's assessment that the active ingredient in Bayer's controversial weed killer Roundup poses no particular risk to humans.

The topic is of great importance for the German Bayer Group. He is facing numerous US lawsuits in the US over alleged cancer risks from glyphosate. On Friday there was also good news for the DAX company: In a case in the state of Oregon, it achieved another success in court. Bayer has now won the last four US lawsuits involving plaintiffs who blame glyphosate for cancer.

The EPA last reviewed the weed killer in 2020 and maintained that it posed no health risk when used correctly. The environmental organization NRDC, among others, complained about this. "For years, the EPA has refused to do anything about the harmful effects of this pesticide on humans and the environment," the organization said on Friday. The court made it clear that things could not go on like this.

In its ruling, the responsible court of appeals was particularly bothered by the way the EPA justified that glyphosate is not carcinogenic. The underlying analysis is "incorrect" and is not in line with the guidelines of the authority. The EPA declined to comment on the criticism when asked. A spokeswoman said the glyphosate decision would be reviewed.

In a statement, Bayer expressed confidence that the EPA found no cancer risks from glyphosate even in a new review. The environmental agency of the US government acted conscientiously last time and carried out a "rigorous" evaluation of scientific studies of the past 40 years. Bayer had shouldered the glyphosate lawsuits with its $60 billion acquisition of seed giant Monsanto in 2018.

The many procedures in the USA are based in particular on an assessment by the International Agency for Research on Cancer of the World Health Organization. In 2015, she classified Monsanto's weed killer as "probably carcinogenic" to humans. Bayer denies this, arguing with the approval of many regulatory agencies and studies that are intended to show that glyphosate is safe when used as directed.

The tide finally turned after Bayer lost the first three glyphosate lawsuits in the United States. On Friday, the DAX group won the fourth procedure in a row. The Jackson County, Oregon grand jury unanimously found Roundup not responsible for plaintiff's cancer. "We remain fully behind Roundup's security," Bayer said. The group announced that it would "self-confidently" defend itself in all future legal conflicts on the subject. 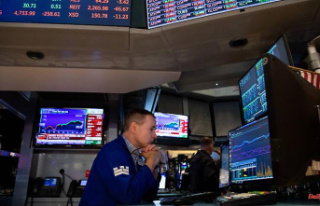