As a replacement for Russian gas: Ukraine supplies the first electricity to the EU

With Russia's war of aggression, the EU and Ukraine are also moving closer together in terms of energy supply. 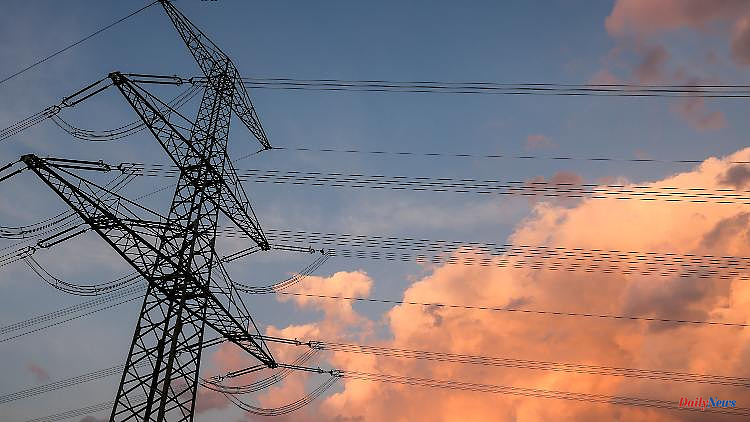 With Russia's war of aggression, the EU and Ukraine are also moving closer together in terms of energy supply. The Ukrainian President Zelenskyj now announces the start of electricity exports to the EU. Even higher deliveries are to follow.

According to President Volodymyr Zelenskyy, Ukraine has started exporting electricity to the EU. "An important stage in our rapprochement with the European Union has been reached," said Zelenskyy in a video message on Thursday evening. Ukraine "has started to export electricity to EU territory in significant quantities via Romania." This is "only the first stage. We are preparing to increase deliveries."

"Ukrainian electricity can replace a significant part of the Russian gas consumed by Europeans," said the President. "It's not just about export earnings for us, it's a question of security for all of Europe."

Ukraine was connected to the European power grid in mid-March. Before the Russian war of aggression against the country began on February 24, the Ukrainian grid was synchronized with the Russian grid.

On Thursday, EU Commission President Ursula von der Leyen wrote on Twitter that Ukraine could now export electricity to the EU market. "It will provide the EU with an additional source of electricity. And much-needed revenue for Ukraine. So we both benefit."

Last week, Ukrainian Energy Minister German Galushenko offered to supply nuclear power to Germany. In this way, he wrote in a guest article for the "Wirtschaftswoche" that "a kind of insurance cushion can be created in times of weather-related declining generation from solar and wind power plants". Germany and Ukraine could benefit from the different time and climate zones. Nuclear power accounts for more than 50 percent of electricity generation in Ukraine. 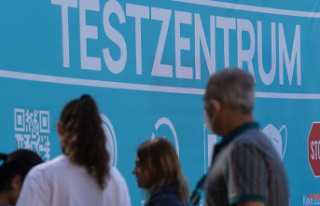