Because Russia is blocking the ports, almost 25 million tons of grain are stuck in Ukraine, which many countries urgently need. 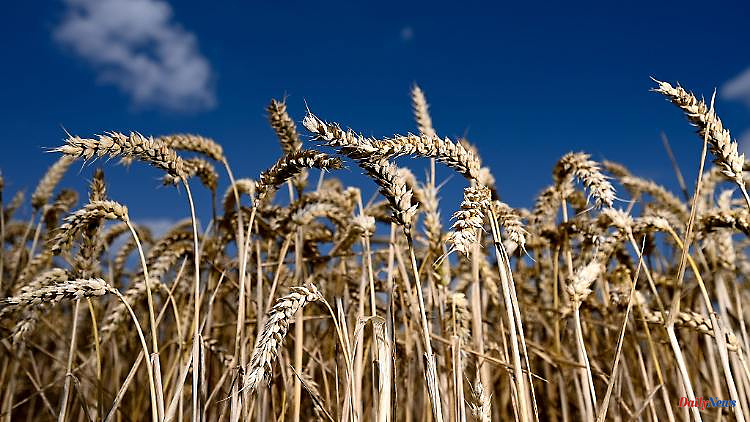 Because Russia is blocking the ports, almost 25 million tons of grain are stuck in Ukraine, which many countries urgently need. Deutsche Bahn therefore wants to organize additional train journeys and thus expand agricultural exports from the country.

Deutsche Bahn (DB) wants to provide Ukraine with more support for grain exports. "In view of the impending famine in parts of the world and the enormous need to export millions of tons of Ukrainian grain to the world, we as DB Cargo will organize further orders and train journeys in coordination with the federal government," said DB Cargo boss Sigrid Nikutta the newspapers of the editorial network Germany.

"We do everything that we as a company can do out of social responsibility." DB Cargo, with its subsidiaries in Poland and Romania, currently runs several trains a day with grain to various seaports. "Now it's a matter of expanding these agricultural exports. The goal is viable connections to the seaports of the North Sea and the Black and Mediterranean Seas."

Because of Russia's blockade of Ukraine's Black Sea ports, Ukraine urgently needs alternative export routes to export grain abroad. According to the UN Food and Agriculture Organization (FAO), around 25 million tons of grain are currently stuck in Ukraine. The country is therefore urgently looking for alternative routes.

Because of the different gauges, however, freight trains have to be reloaded at the border. In the opposite direction, after three months of war, DB Cargo transported around 700 container loads with humanitarian aid to Ukraine via the "Rail Bridge Ukraine", a railway spokesman told RND. These are donations from municipalities, companies and private individuals. Numerous groceries, hygiene articles and everyday items are still being shipped.

In the meantime, many technical aid supplies are also transported by rail. According to a railway spokesman, for example, a complete hydroelectric power plant with pumps was delivered from the Siegen-Wittgenstein district. Also around 1400 solar systems for private households, a mobile crane and three container loads with animal feed and veterinary medicine from Zoo Berlin for the Zoo in Kyiv. 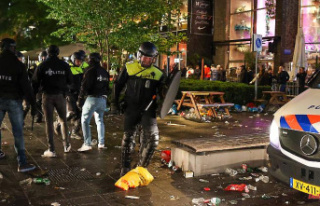