The chaos at German airports could soon be alleviated at least a little. 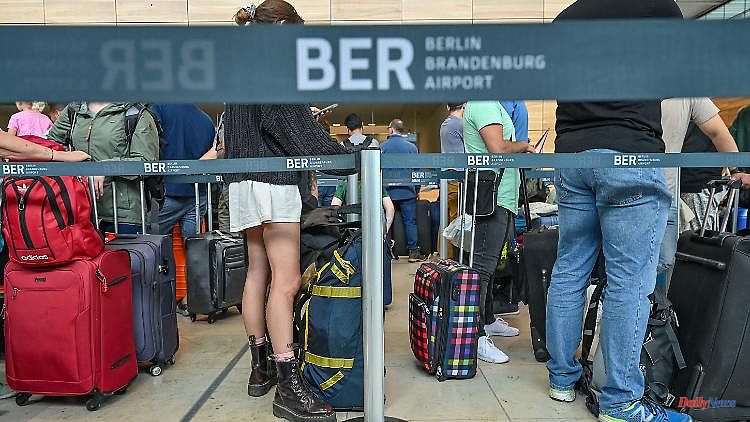 The chaos at German airports could soon be alleviated at least a little. The Federal Employment Agency wants to make it easier for 2,000 skilled workers from Turkey to enter the country. This is limited to three months and is subject to strict payment and accommodation requirements.

Workers from Turkey can now enter the country to support the congested German airports. The Federal Employment Agency (BA) gave general approval for handling activities at German airports, as a spokeswoman said. The employers' association of ground handling service providers in air transport (ABL) had asked the BA for easier entry for 2,000 Turkish workers.

Without general approval, the BA would have to give approval for employment to each individual Turkish employee, as the spokeswoman explained. The process of issuing visas is now "significantly" accelerated. In industry circles, a period of two to three weeks is assumed, as "The Pioneer" reported.

According to the spokeswoman, the approval only applies to Turkish nationals from certain professional groups - such as service agents for passenger handling, loaders, drivers or check-in agents. It is also limited to three months, until November 6th. In addition, there are currently no plans for the program to be evaluated in other countries, the spokeswoman added.

The BA emphasized that workers from Turkey should be paid at least 14.25 euros per hour, plus surcharges on public holidays, nights and Sundays. In addition, employers would have to provide them with adequate accommodation.

The federal government announced last week that it would make it easier for foreign workers to enter Germany to work at airports. According to a study by the German Economic Institute, there is currently a shortage of around 7,200 skilled workers. According to the industry association, there are no workers to be found on the German labor market. In the case of workers from abroad, the BA must check whether there is a domestic applicant. 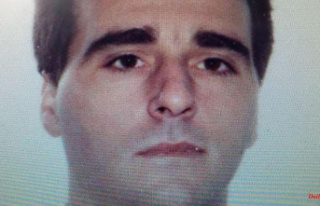