For state rescue package: Uniper is running out of time

Troubled gas importer Uniper loses money every day because the company has to buy replacement gas from other sources at high prices. 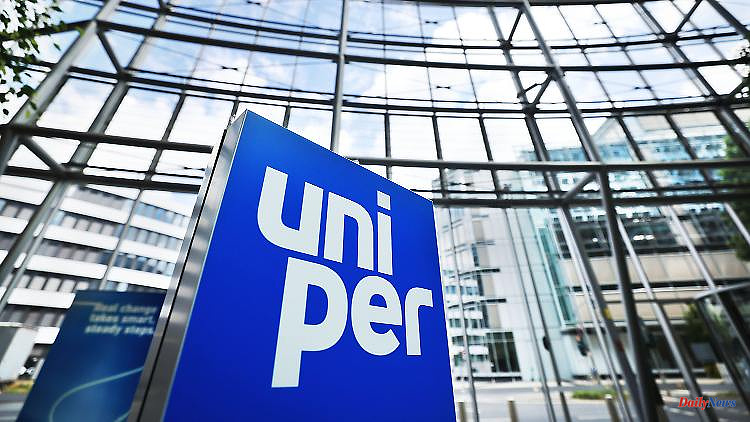 Troubled gas importer Uniper loses money every day because the company has to buy replacement gas from other sources at high prices. So the state should help. But the state rescue must be wrapped up soon, otherwise there is a risk of even greater liquidity bottlenecks.

According to insiders, a government rescue package for the ailing gas importer Uniper must be in place by July 25. Because at this point in time early next week, Uniper was threatened with even greater liquidity bottlenecks, said two people familiar with the negotiations. The group is suffering from the hesitant flow of gas from Russia, its main source of supply.

Because Uniper has to buy gas from other sources at high prices as a replacement, the company loses money every day. So the state should help. Should the Russian gas supplier Gazprom resume deliveries after the maintenance phase on Thursday, this could ease the situation for Uniper a little. A government stake of 15 to 30 percent is under discussion to inject fresh capital and prevent Uniper from losing its investment grade rating, insiders said.

The company is only one step away from a "junk" credit rating that would make refinancing more expensive. In addition to the federal government, the talks also involve Uniper's majority shareholder Fortum and the Finnish state, which holds 51 percent of the Finnish energy group.

Uniper and Fortum declined to comment. A spokeswoman for the federal government also declined to comment. The Finnish government could not immediately be reached for comment. A solution should be found quickly, but the negotiations are dragging on. Because Finland does not want to put fresh money into Uniper, as Minister for Europe Tytti Tuppurainen made clear. An agreement on Uniper should not lead to extra costs for Finnish taxpayers, she said in Helsinki.

Fortum boss Markus Rauramo had suggested that the “system-critical German parts of Uniper” related to the gas business be placed under the control of the German state. In German government circles, however, warnings had been given that the Finns would not cherry-pick.

1 Huge euphoria east of the Oder: All of Poland gets... 2 Interview impressed: Petkovic celebrates Kassatkina's... 3 Hesse: So far the hottest day of the year in Hesse 4 North Rhine-Westphalia: fire on field in Alsdorf:... 5 Saxony: Embankment fires: No trains between Radeberg... 6 North Rhine-Westphalia: Strike at NRW university clinics... 7 The day of the war at a glance: Selenskyj continues... 8 EM hosts: "We are ready": "Fantastic"... 9 Protecting the body from overheating: advantages and... 10 Hesse: forest fire in central Hesse: firefighting... 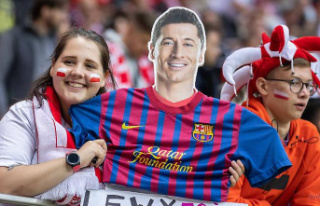 Huge euphoria east of the Oder: All of Poland gets...