"Industry in the starting blocks": Experts: E-trucks will dominate from 2035

Electric trucks will dominate the commercial vehicle market by 2035, according to consultancy McKinsey. 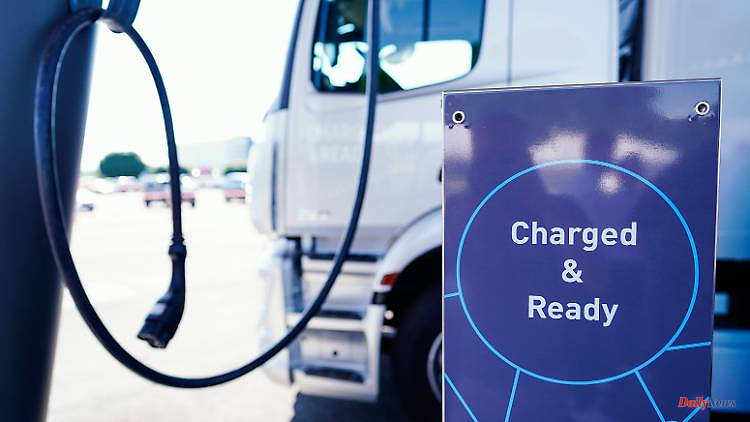 Electric trucks will dominate the commercial vehicle market by 2035, according to consultancy McKinsey. Because by then they will be cheaper than combustion engines. However, it will be some time before the latter disappear completely.

According to estimates by the consulting firm McKinsey, more than half of the newly registered trucks in Europe, the USA and China will be electrically operated in 2035. "The commercial vehicle industry is in the starting blocks when it comes to decarbonizing its vehicles," said study co-author Bernd Heid. As early as 2030, low-CO2 commercial vehicles will be cheaper than those with combustion engines.

The study assumes that by 2040 the proportion of e-commercial vehicles will increase to over 85 percent of new registrations. However, the conversion of the entire truck fleet to battery or fuel cell operation will be much slower, explained co-author Heid: It can be assumed that in 2030 nine out of ten trucks on the road will still be conventionally powered, and in 2040 there will still be six out of ten .

"From the user's point of view, the total operating costs are the most important parameter when selecting a commercial vehicle," the experts explained. And by 2030, "battery-electric and fuel cell-powered trucks will be more cost-effective than diesel-powered trucks in almost all segments." Bio or synthetic fuels may therefore find application in certain niches because of the higher costs.

The McKinsey experts emphasize that buyers are very interested in the planned conversion. According to a global survey of more than 400 fleet operators in spring 2022, around 60 percent had set specific decarbonization targets. However, there is still a massive need for investment in production capacities and infrastructure. For the construction of charging stations and hydrogen filling stations alone, 450 billion dollars are needed. 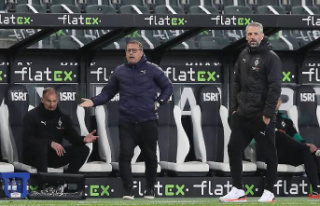 Transfer fee in the millions for Gladbach: RB Leipzig...