Major offensive from a new owner: This is how Chelsea should restart without Abramovich

​Chelsea FC is an example of the sporting distortions caused by the Russia-Ukraine war. 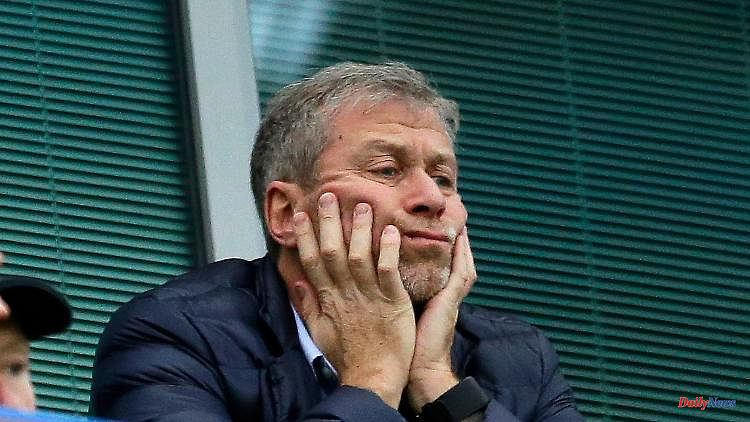 ​Chelsea FC is an example of the sporting distortions caused by the Russia-Ukraine war. Club owner Abramovich is now history. The club has been struggling since the Russian businessman left. The new start will not be easy for the new owner.

It has been just a year since Chelsea last won the Champions League. The absolute highlight for every European football club. But after the zenith, the sporting crash quickly followed: out in the quarter-finals of the Champions League, third place in the league and, above all, the loss of club owner Roman Abramovich in March. The club has been struggling since the Russian businessman left, and although it has a new owner in Todd Boehly, it hardly finds any new players. Many top performers have even left the club because the economic situation was too uncertain for them. That should change now, however, according to media reports, Chelsea are planning a major offensive. The new owner has apparently taken out £800million in loans to get the club back on track.

Chelsea is probably the most prominent example of the sporting distortions caused by the Russia-Ukraine war. As a result of the attack, the West sanctioned numerous Russian oligarchs, including club owner Roman Abramovich. Ultimately, the Russian was given a choice: either he gives up his shares in the club, or the club does not receive a license for the new season. Apparently, Abramovich first tried a trick by handing over the administration to his foundation. But the attempt failed. A few days later, the 56-year-old bowed to the sanctions and promised to donate the proceeds from the sale to war victims.

The club was bought in May by a group led by the US investor Todd Boehly, who also holds shares in the US baseball team LA Dodgers and the basketball team Los Angeles Lakers, and the Clearlake Capital Group. She invested almost £2.5 billion in the acquisition. She also pledged to invest a further £1.75billion in the club.

In terms of sport, however, this has so far brought little reassurance. The "Blues" have only signed two external newcomers so far, but they are faced with seven top-class departures such as Romelu Lukaku, Antonio Rüdiger and Andreas Christensen. Almost the entire central defense has said goodbye. The German national player Rüdiger in particular repeatedly complained about the insecurity at the London club and finally left for Real Madrid. "The club and I gave everything, but we couldn't keep fighting because of the sanctions," said his German coach Thomas Tuchel, who sees a competitive disadvantage. As long as the sale was not in the towel, the club lacked the liquidity for transfers. Top players hesitated or canceled immediately.

That's why the new owner, Todd Boehly, stepped up the pace immediately after the purchase. As reported by the Financial Times, among others, the buyer group has taken out loans of 800 million pounds. Including 500 million as a long-term loan and 300 million as a "revolving" loan - a loan with a maximum amount that can be replenished again and again, similar to an overdraft facility. The term loan is therefore part of the £1.75 billion investment commitment to Chelsea FC. The revolving credit serves more as working capital, such as for player purchases. Banks involved are apparently Bank of America and JPMorgan.

According to media reports, the £1.75 billion investment pledge was key to Abramovich's withdrawal. But conditions would also have something to do with it, which should protect the club from over-indebtedness. The club is currently pressed by around £1.5 billion in liabilities, and the club's value is estimated at around £2 billion. According to experts, this difference should and must increase in the coming years. Boehly and Clearlake made extensive commitments for this. The association does not bear any interest costs from the 800 million loan and all proceeds flow into the business. Also, the new owners did not deposit club assets with the bank to receive the new loans. You therefore bear the full risk.

With the money, Boehly and Co. want to make sporting progress in particular. To this end, a number of personnel decisions have been made in recent weeks - but initially primarily on the Executive Board. For example, Bruce Buck, who helped arrange the purchase by Abramovich in 2004, resigned as chairman. Chelsea also confirmed the departure of manager Marina Granovskaja, who has played a key role in player transfers.

Granovskaja's duties are currently being taken over by Boehly himself, who arranged the transfer of Raheem Sterling from Manchester City. Apart from that, those responsible announced last week that Tom Glick would become the new "President of Business". He should take care of the second major building block: the development of the business model. Although the Londoners are active on all continents, they are well behind their rivals Real Madrid, FC Barcelona and Manchester United when it comes to global marketing. In the years to come, there will be even more international expansion, including in women's football. In addition, the stadium at Stamford Bridge is being expanded, which could ultimately bring additional income in the tens of millions.

However, the most important question will be how Boehly can combine sporting and economic demands. Under Abramovich, the last point was practically irrelevant. The oligarch invested just under £1.5bn in the club without ever withdrawing a penny of return. For him, sporting success came first - a tendency that can also be derived from Boehly's statements. "The fans want a team that wins," said the 49-year-old. "And if Santa owned the team, he'd know what to give away."

This text first appeared on Capital.de. 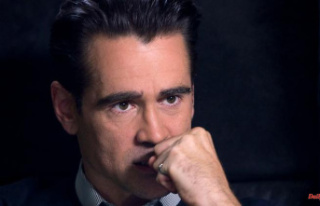