No more shopping at any price: Habeck expects gas prices to fall

It's a comforting prospect. 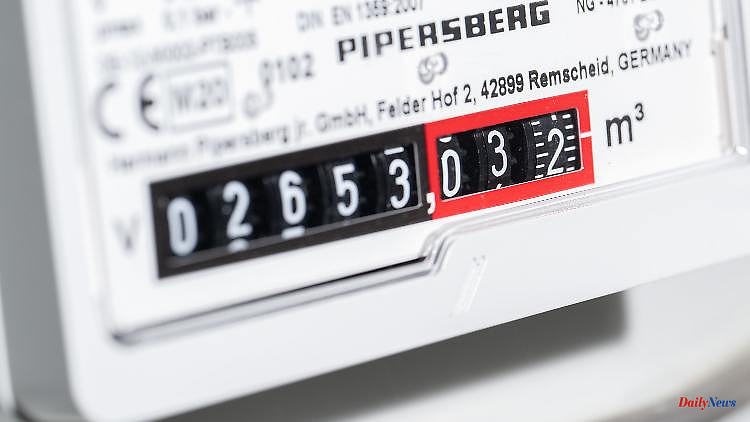 It's a comforting prospect. The gas storage tanks are filling up faster than expected - which is why gas prices are likely to fall again. At least that's what Economics Minister Habeck expects. At the same time he announces that companies that do not need a gas surcharge will be "pushed off the footsteps".

Federal Minister of Economics Robert Habeck expects prices to fall again in view of the already well-stocked gas storage facilities. This is what the Greens politician said at the top energy policy dialogue of the North German real laboratory in Hamburg.

"We have made better progress in filling the storage tanks than the law requires, we are now at almost 83 percent," said Habeck. The value of 85 percent, which is actually only prescribed for the beginning of October, will already be reached at the beginning of September. As a result, "we will no longer buy at any price. As a result, the markets will calm down and go down," said Habeck. They have recently shot up not only because of the strong demand, but also because of speculation on the markets that cannot be sustained in the long term.

He again emphasized that the gas surcharge would come. "Yes, the gas levy will come because we as a society have to bear the price of having been dependent on Russia for cheap gas for too long," said Habeck. However, it is not an extra tax, but rather anticipates the price increase that would have come anyway.

Habeck admitted that there are companies that have registered for the gas levy but do not need it. "We'll solve the problem, we'll push them off the running board again," said Habeck. It is important that the gas levy system is not destroyed and that legal certainty is maintained. "The alternative would not be no gas surcharge, but no gas."

Many companies are at their breaking point because of the high prices. As was the case recently, all companies would be provided with liquidity, Habeck promised. The federal government wants to avoid a Lehman effect at all costs. "This is how we will act in the future." The global financial crisis escalated in 2008 with the collapse of US investment bank Lehman Brothers. 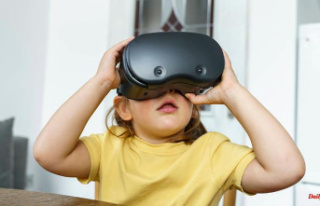 Release is getting closer: Apple glasses are becoming...